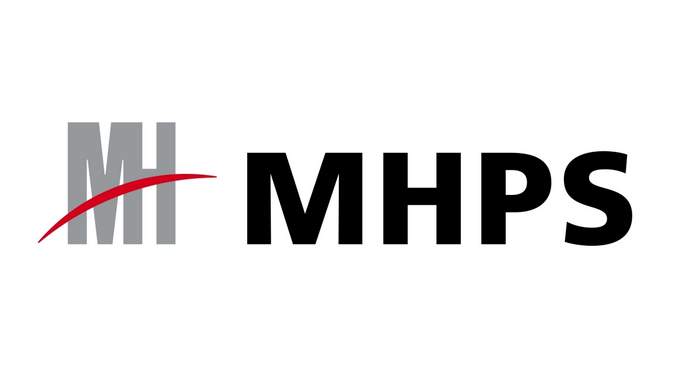 Mitsubishi Hitachi Power Systems (MHPS) and Magnum Development joined Utah Governor Gary Herbert to announce the launch the Advanced Clean Energy Storage (ACES) project in central Utah. In what is being billed as the world’s largest project of its kind, the ACES initiative will develop 1,000 MW of energy storage.

Initially developing enough energy storage to completely serve the needs of 150,000 households for an entire year, the ACES initiative will deploy four types of clean energy storage at utility scale. These energy storage technologies include:

“Mixing natural gas and storage, and eventually using 100 percent renewable storage, is that next step. The technologies we are deploying will store electricity on time scales from seconds to seasons of the year,” said Paul Browning, President and CEO of MHPS Americas. “For example, when we add gas turbines powered with renewable hydrogen to a hydrogen storage salt-dome, we have a solution that stores and generates electricity with zero carbon emissions.”