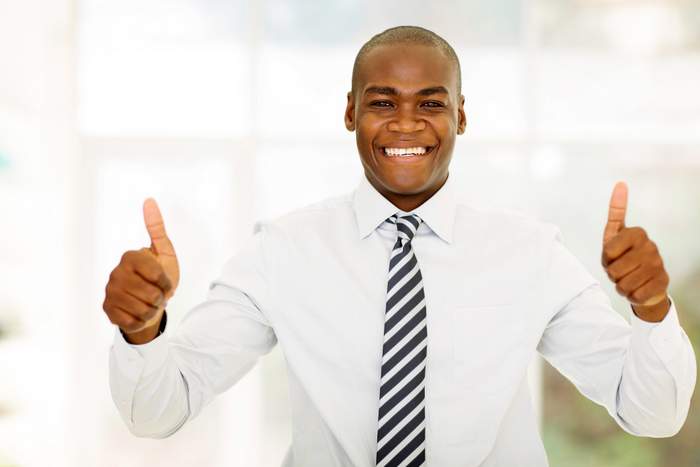 One year into its campaign to reach $1 trillion in U.S. private sector investment in renewable energy and enabling grid technologies by 2030, the American Council on Renewable Energy (ACORE) is releasing a progress report tracking U.S. renewable investment and assessing the policy and market pathways needed to achieve the $1T 2030: The American Renewable Investment Goal.

“Renewable energy remains one of the most attractive investment options in America today,” said Gregory Wetstone, ACORE’s President and CEO. “Over the long-term, however, the renewable sector is going to need predictable policy drivers, competitive power markets and a modernized grid to meet its potential and answer Americans’ growing calls for a clean energy economy.”

The new report also includes an updated survey of America’s leading financial institutions that reports high near-term confidence for renewable energy growth over the next three years and a strong appetite for increased investment. The report concludes with ACORE’s near-term strategic focus toward achievement of the $1T 2030 goal, which includes acceleration of energy storage deployment, modernization of power markets, and an expanded marketplace that includes a broader pool of investors and buyers.

• Investors’ confidence in renewable energy sector growth over the next three years remains high, with an average confidence level of 77/100

• Most 2019 survey respondents indicated that the U.S. continues to be an attractive venue for investment compared with other leading countries

• Utility-scale solar and energy storage tied as the most attractive renewable energy investment options between 2019 and 2022, with onshore wind close behind

• Investors cited the low cost of renewable energy, expanded state renewable portfolio standards, increased demand from corporate end-users, the potential for new carbon legislation, and a rush to benefit from the tax credits before they sunset among their main reasons for optimism over the next three years