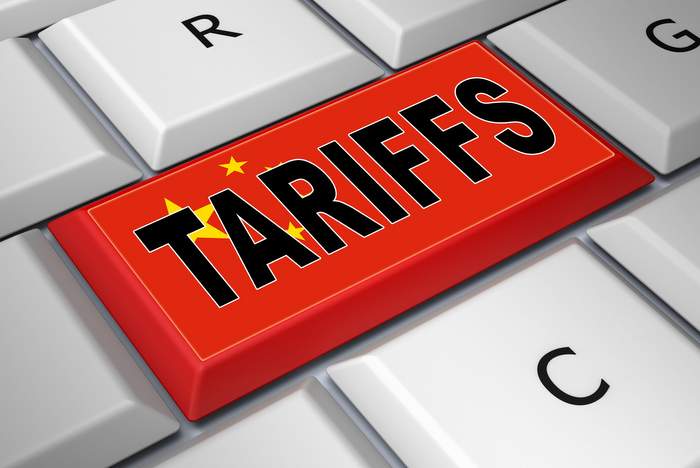 The Solar Energy Industries Association reported some positive outcomes from the Office of the U.S. Trade Representative in regard to tariff exclusions for some imported PV cells and modules (these were originally applied for in April 2018). These exclusions include:

All other exclusion requests were denied.

“Over the past year, we have relentlessly lobbied the Administration to grant additional exemptions, with a particular focus on bifacial modules,” stated Abigail Ross Hopper, CEO of SEIA. “Today’s decision is a significant win for SEIA’s trade advocacy efforts. We thank the Administration for its decision to moderate the adverse impact of the Section 201 tariffs, as well as Senator Thom Tillis and Congressman Patrick McHenry for their support. This would not have happened without engagement from several SEIA members.”