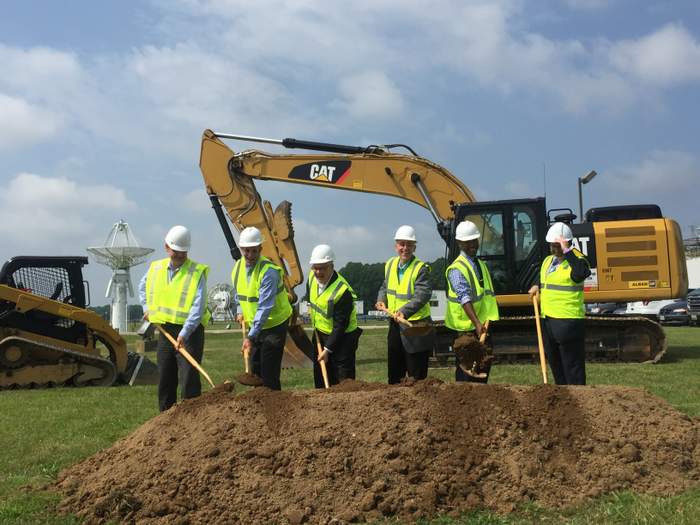 Designed to be completed in two phases, the project will meet at least 80% of the site’s electrical consumption once complete. Given its size and scope, the solar installation is expected to reduce the facility’s carbon output by more than 4,310 metric tons per year. The project will include ground-mounted solar panels installed near NASA WFF’s airfield as well as carport-canopy panels.

“This is a significant project for Wallops because it will create a renewable source of energy for our facility in the near-term, while also laying the foundation for the energy generated onsite to contribute to our region’s existing energy grid in the future,” said Dave Pierce, Wallops Flight Facility Director. “The installation of a solar field in such close proximity to a critical airspace is a rarity, and our project serves as a model to other similar facilities that it is possible to install a meaningful solar farm that will greatly reduce carbon output, even with limited real estate.”