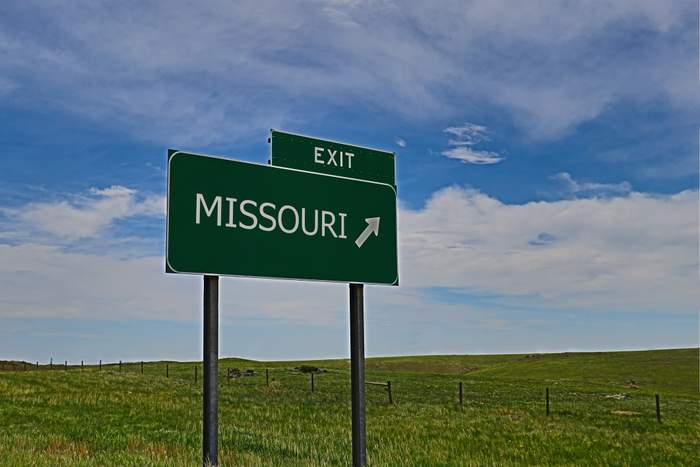 POWERHOME Solar is expanding into Missouri, which marks the eighth state in its footprint. The new office will be in St. Charles, a western suburb of St. Louis, and POWERHOME is now on the hunt for dozens of new employees in the areas of sales, installation and administrative functions.

POWERHOME has been on an aggressive path of expansion since 2017, as it has added six of its markets since that time. The company designs, permits, sells, finances, installs, maintains and monitors solar energy systems and panels for residential and commercial applications. The company works with homeowners and business owners to create custom rooftop or ground-mounted solar systems that generate renewable energy, lower electric bills and reduce carbon footprints.

“We see Missouri as a source of untapped potential for those interested in solar energy,” said Jayson Waller, CEO POWERHOME Solar. “We want to increase renewable energy use in Missouri while helping customers reduce their energy costs and impact on the environment. Installing panels costs roughly the same amount as a utility bill, but once the financing term ends, the solar energy is completely free.”

The U.S. Energy Information Administration (EIA) notes that residential customers in Missouri pay an average of 9.5 cents per kilowatt-hour (kWh) for power. The average electricity consumption in the U.S. for a residential utility customer is 867 kWh per month. Missouri ranks 28th in the U.S. in megawatts of solar installed, according to the Solar Energy Industries Association, and POWERHOME aims on raising the state’s rank.

POWERHOME uses American-made panels from a manufacturer in Washington that come with a 30-year warranty, and each of the panels generate about 36 kWh per month. A basic home installation will reduce grid energy consumption by an average of 60-80 percent, saving Missouri customers an average of nearly $60 per month.