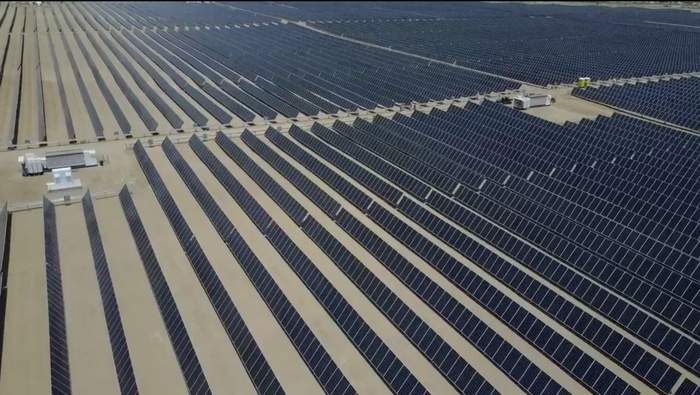 Sunfolding is one of the fastest-growing producers single-axis tracker systems. The company recently closed a $32 million Series B growth funding round to expand operations and support a rapidly growing pipeline and a strong portfolio of projects. The company will expand its US-based manufacturing and assembly footprint and increase volume purchasing power with suppliers, including vendors in the automotive industry. The additional funds will also support the growth of Sunfolding’s team to execute on more large-scale solar projects concurrently.

“Inquiries and orders from customers have increased rapidly over the past year, and this capital infusion will serve to further expand manufacturing and execution capacity so we can stay ahead of the demand,” said Jurgen Krehnke, chief executive officer at Sunfolding. “The positive response to Sunfolding’s solution from developers, EPCs, and banks has made this growth possible, and we look forward to delivering on over a gigawatt of projects in our pipeline.”

G2VP and Macquarie Capital join the investors backing the next stage of growth for Sunfolding.

“We invested in Sunfolding because their unique technology delivers a step-function improvement in the economics of utility-scale solar projects,” said Ben Kortlang, General Partner at G2VP. “Sunfolding brings a novel combination of proven technologies to an industry that is ready for disruption; we are excited to invest as the company is realizing impressive commercial traction.”

“Macquarie Capital first met the company through the Macquarie Capital Venture Studio program where we were intrigued by Sunfolding’s trackers that are easier to install and smarter once deployed,” said Stephan Feilhauer, senior vice president at Macquarie Capital, the corporate advisory, capital markets and principal investment arm of Macquarie Group. “We invested in this round to help Sunfolding drive down the cost of utility-scale solar for developers and long-term asset owners and expand its customer list to include some of the biggest and most productive companies working on the future of solar infrastructure.”