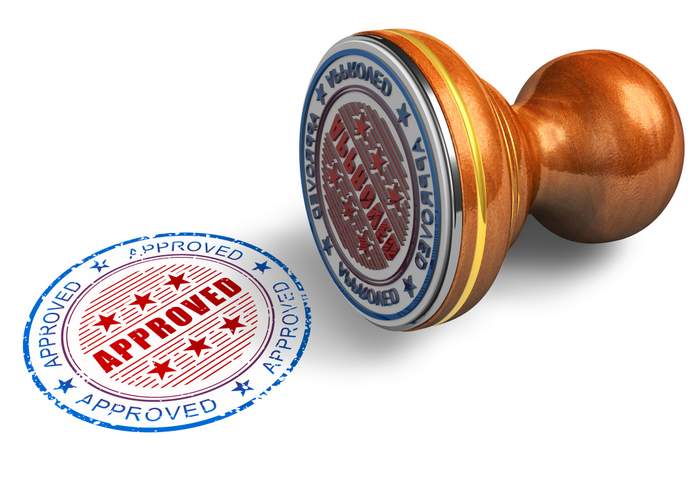 The Bureau of Land Management (BLM) and the U.S. Department of the Interior (DOI) have issued the final Record of Decision for a $1.1 billion, 690 megawatt (MW) AC Gemini Solar + Battery Storage Project located in Clark County, Nevada.

This Record of Decision formally concludes the federal authorization and environmental review process for Gemini and is based on the Final Environmental Impact Statement (EIS) issued in December 2019 under the National Environmental Policy Act. The EIS evaluated the potential impact of the physical, cultural and human environments, discussed alternatives and mitigation measures and selected a preferred alternative for the project.

“We are very pleased to have reached a satisfying and final seal of approval from the Department of the Interior and the Bureau of Land Management so that we can now take Gemini forward with confidence,” said David Scaysbrook, Co-Founder and Managing Partner of Quinbrook Infrastructure Partners, a specialist global investment manager focused exclusively on lower carbon and renewable energy infrastructure investment and operational asset management.

This final decision officially clears the pathway for Quinbrook and its development partners at Arevia to accelerate completion of detailed project designs and procurement plans for one of the world’s largest renewables projects ever undertaken.

“Gemini offers the opportunity to showcase, at an unprecedented scale, what we believe to be one of the most promising technological advances in coupling battery storage to utility scale solar power to produce low cost renewable energy over the long term,” Scaysbrook says. “Gemini will benefit all Nevadans by supporting jobs, stimulating the local economy and capturing the state’s abundant solar resources to deliver low-cost, renewable power to NV Energy customers.”

Scaysbrook believes the process Arevia Power devised for managing the approvals will serve as a model for the follow-on projects similar to Gemini that Quinbrook now has in active development.

Gemini is believed to be one of the largest projects of its kind globally, with plans to host 690 MW of solar PV arrays located on up to 7,100 acres, coupled with the latest in battery storage infrastructure.

In June of 2019, Gemini signed a 25-year Power Purchase Agreement (PPA) with NV Energy, which means that all of the energy generated by the project will stay in Nevada and in December 2019, the Public Utilities Commission of Nevada (“PUCN”) granted approval of the PPA.

Once built and operational, Gemini is expected to help reduce carbon emissions by 1.5 million tons per year. Additionally, it is estimated that Gemini will support nearly 2,385 jobs during construction and add up to $463 million in economic development value to the Nevada economy.