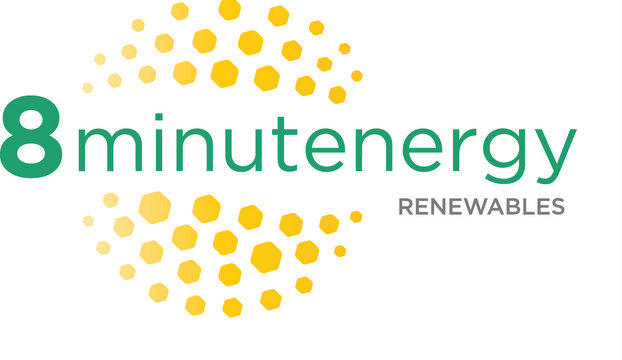 8minutenergy Renewables, LLC is initiating a capital raising process to fuel growth of its 5.5 GW U.S. pipeline, including over 500 MW of wholly-owned near shovel ready projects with long term power purchase agreements (PPA). 8minutenergy has retained BofA Merrill Lynch as its financial advisor.

The near term projects are expected to have an enterprise value in excess of $1 billion. 8minutenergy develops, engineers, builds, and owns utility-scale solar projects including the world’s largest solar project, as measured by signed PPAs, and since founding has developed over 700 MWs of operational projects.

“8minutenergy has greenfield-developed one of the solar industry’s largest project pipelines, and has a unique position in the market,” said Martin Hermann, 8minutenergy’s CEO and founder. “Since 2009, we have built a highly successful solar development platform, having secured over 1.5 GWs of long-term PPAs across 14 projects, representing $5.5 billion in contracted revenues. As the U.S. solar market continues to grow, driven by the increasing price competitiveness of utility-scale solar, the ITC extension, and various decarbonization policies, we are well positioned to capitalize on our growing pipeline delivering gigawatts of clean energy into the grid.”

“With over 700 MWs of developed projects in operation, 8minutenergy’s projects have secured in excess of $1 billion in third party investment, generating significant benefits for project stakeholders,” said Tom Buttgenbach, President of 8minutenergy. “Our strategy continues to focus on large utility-scale greenfield development, deploying best-in-class solar solutions providing our customers with the greatest value for their energy needs. As we continue to expand and build upon our proven, levelized cost of energy-centric platform, we are looking for efficient investment capital to fund a variety of interesting development and long term ownership opportunities in the U.S.”