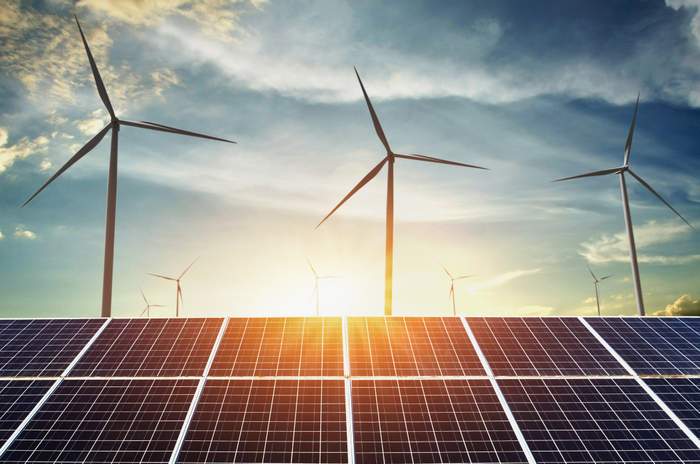 The Renewable Energy Buyers Alliance (REBA), announced the release of its second annual Deal Tracker Top 10, which highlights 2020’s leading large energy buyers, topped by Amazon with the procurement of 3.163 gigawatts (GW). Large energy buyers once again showcase their resolve and commitment to renewable energy with a record-breaking 10.6 GW of announced contracted capacity. The REBA Deal Tracker is a unique tracking mechanism that focuses on U.S.-based utility scale corporate procurement.

“Large energy buyers have led the market since the inception of renewable energy in 2008. It is remarkable that the business community announced nearly 100 new deals while managing the impacts of a global pandemic,” said Miranda Ballentine, CEO, REBA. “These leaders stepped up to prioritize renewables as a key component of broader organizational energy and climate strategies, and more importantly, recognize the role of the energy industry as the country looks to navigate economic recovery.”

The REBA Deal Tracker is more than a tracking mechanism, it’s a reflection of how large energy buyers continue to drive progress toward a zero-carbon future. The diverse list of companies – half of which represents first-time energy buyers accounting for 25 percent of total announced volume – has navigated market barriers through innovative contracting structures and collaboration with key stakeholders, including utilities, energy transaction parties, local communities, and industry leaders. Significant potential remains to grow the market and economy as well as create jobs by improving access to renewables through key federal policy priorities.

“We’re making big investments in wind and solar energy because it can help to quickly decarbonize our business operations. Amazon is on a path to run on 100 percent renewable energy by 2025 — five years ahead of our original target of 2030,” said Kara Hurst, vice president, sustainability, Amazon. “We believe all companies have a role to play in protecting the planet. To inspire collaboration, we co-founded The Climate Pledge – with signatories committing to reaching net-zero carbon by 2040, 10 years ahead of the Paris Agreement. We welcome REBA’s steadfast work toward enabling resilient, zero-carbon energy supplies and unlocking renewable energy for all large-scale energy buyers to help them deliver on their commitments.”

REBA members accounted for 97 percent of the renewable energy deals announced in 2020, and as the strategies used to transact in the energy market have evolved, so too has the profile of a typical large energy buyer. While the information technology (IT) sector continues to represent the highest announced renewable energy procurement by volume, industrials and materials was the top sector for new buyers, which indicates the importance of decarbonization of industrial supply chains to meet zero-carbon goals.