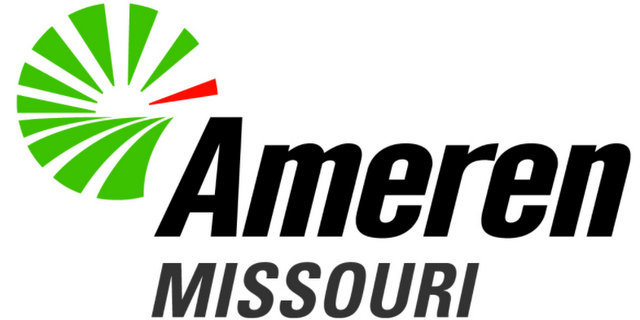 Ameren Missouri, a subsidiary of Ameren Corporation, updated its renewable energy commitment with most of the focus going to wind, to the tune of at least 700 MW of wind generation by 2020, representing an investment of approximately $1 billion. But in addition, the company also plans to add 100 MW of solar generation over the next 10 years, with 50 megawatts expected to come online by 2025.

“This is Ameren Missouri’s largest-ever commitment to clean, renewable energy,” said Michael Moehn, president of Ameren Missouri. “We are committed to bringing our customers innovative solutions that are both cost-effective and environmentally responsible while maintaining the reliability our customers expect.”

“These innovative solar programs have great promise,” Arora said. “Moving generation assets closer to where the energy is needed most is one of the ways we’re making the grid smarter, stronger and more resilient.”
The new wind generation is expected to be located in Missouri and neighboring states using American-made turbines. The source, location and cost of the new wind generation is still under negotiation with several developers.

FINAL ROUND: Vote here for the 2017 Solar Builder Project of the Year

• Managing the largest, most comprehensive energy efficiency program in Missouri’s history. The plan consists of a comprehensive portfolio of programs for business and residential customers. The energy savings goal for the current three-year plan is 570,000 megawatt-hours, equivalent to the energy used by nearly 45,000 homes, and representing a carbon-emissions reduction equivalent to taking 115,000 cars off the street. These programs give residents and businesses tools to save money and help make costs more predictable.

• Retiring over half of Ameren Missouri’s coal-fired generating capacity. This includes retiring the Meramec Energy Center in south St. Louis County by the end of 2022.

• Addressing the need to transition to a smart energy grid that can support more renewable energy, universal and private solar and customers’ desire for more timely information. In the next two decades, the energy grid will be the lifeline for cleaner energy connecting hundreds, if not thousands, of small and regional renewable energy generators to the grid in real time while maintaining the energy reliability demanded by customers.

“The IRP is developed with the input of a wide variety of stakeholders and is consistent with Ameren’s goal of transitioning its energy generation in a responsible fashion to ensure reliability while keeping customer rates affordable,” Arora said.

In order to add these resources to its generation portfolio, Ameren Missouri is required to seek certificates of convenience and necessity from the Missouri Public Service Commission for projects located in Missouri and to obtain interconnection agreements so that it can use transmission services of the appropriate Regional Transmission Authority.