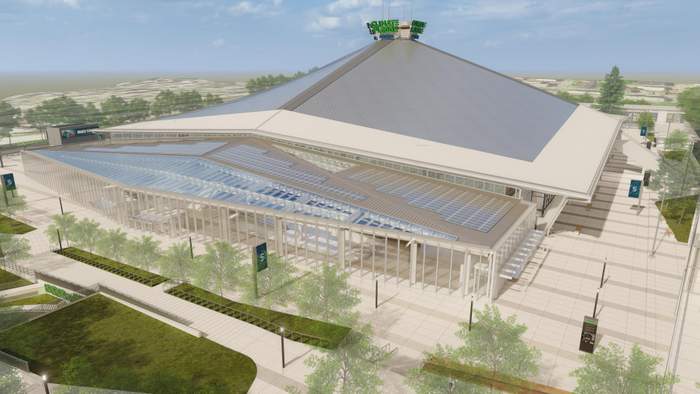 This installation is part of a 250 MW portfolio of C&I solar projects being developed by Unico Solar and Excelsior across North America.

“Climate Pledge Arena’s commitment sets a new standard for sports and entertainment venues, and Unico is excited to be a part of this iconic project that further elevates the clean energy transition into the mainstream,” said Brett Phillips, co-founder and vice president of Unico Solar. “We look forward to delivering these innovative projects in time for the first puck drop later this fall and hope they will inspire other commercial property owners and users to capture the value of solar energy across their operations.”

The 18,100-seat multi-purpose arena located at Seattle Center is currently undergoing a full redevelopment under the historic landmark roof designed by renowned architect Paul Thiry. Solar arrays will be installed on the new Alaska Airlines Atrium and the First Avenue North parking garage, in addition to the Kraken Training Center at Northgate, where the NHL’s 32nd franchise will train. 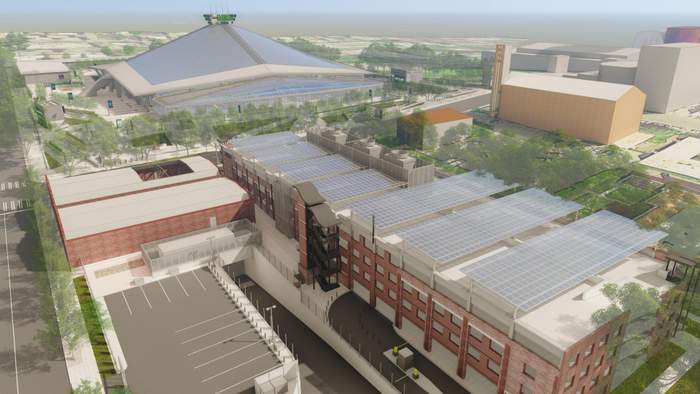 “The installation of solar arrays at Climate Pledge Arena is a step toward achieving our goal to be the first net Zero Carbon certified arena in the world,” said Rob Johnson, vice president of sustainability and transportation for the Kraken and Climate Pledge Arena. “They will also be a visual reminder of our commitment, as well as an education piece, for every visitor that comes to the arena.”

Climate Pledge Arena is the home of the Kraken, the four-time WNBA world champion Seattle Storm and over 80 live music and entertainment events throughout the year.