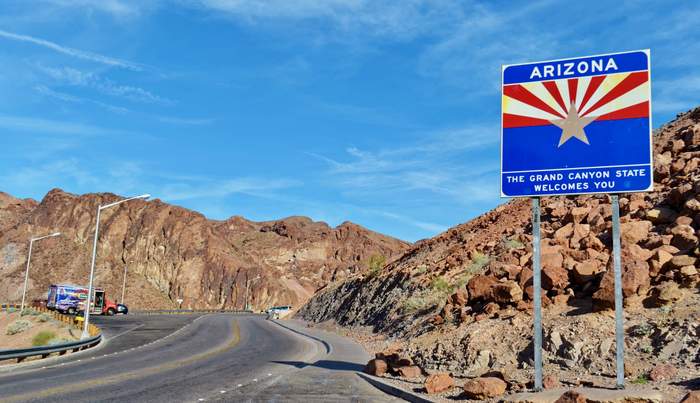 The Arizona Corporation Commissioners voted last week to require utilities to be 100% carbon-free by 2050 and meet benchmarks along the way. The bipartisan decision also established a new energy efficiency policy to help customers save money on their electricity bills. The historic vote comes after years of study, more than a dozen public meetings, thousands of written comments, and hundreds of hours of engagement by stakeholders.

The Commission’s action directed the start of a formal rulemaking process to adopt the policy changes they approved. That process will unfold over the next several months and include opportunities for stakeholders to provide written and public comments in the lead up to a final vote by utility regulators sometime next year.

Broad approval. A broad coalition of more than 30 industry, faith-based, and community groups have worked together for more than two years to urge the Commission to modernize its clean energy policies. They celebrated the Commission’s action today:

“The Commission’s vote today moves Arizona to a clean energy future that will protect our climate, our air and our health,” says JoAnna Strother, Senior Director of Advocacy with the American Lung Association in Arizona. “Arizona’s new clean energy rules will support public health by increasing energy efficiency and non-combustion renewable sources that can reduce harmful pollution that threatens our health today and supports a healthier future.”

“Today’s decision comes at a critical moment in our history, as we witness catastrophic wildfires and record-shattering temperatures,” says Adam Stafford, Staff Attorney of Western Resource Advocates. “This vote positions Arizona to create jobs, save consumers money, boost investment in renewable energy, and respond to our climate crisis.”

“For decades, Arizonans have benefited from Navajo coal and water as my people have suffered the consequences,” says Nicole Horseherder, Director of Tó Nizhóní Ání. “The Commission’s decision will give communities like mine a seat at the decision-making table and is long overdue.”