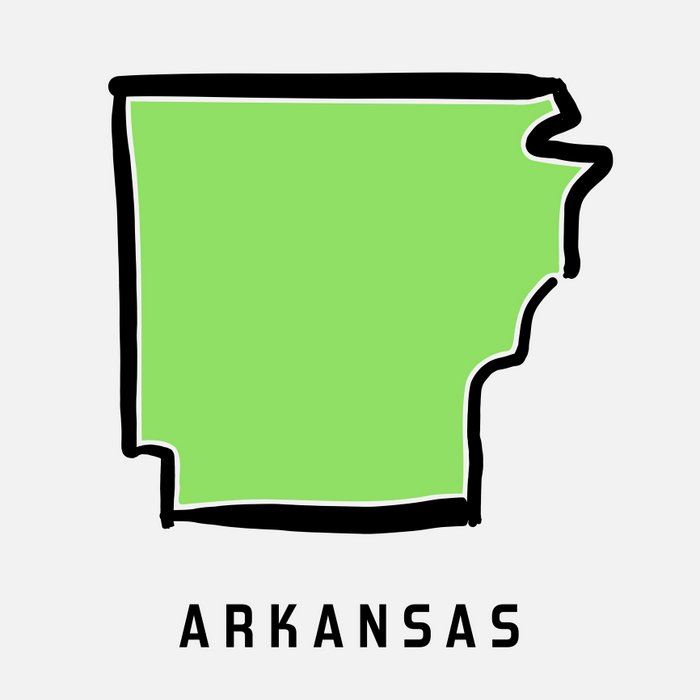 Bank OZK announced plans for a significant investment for the construction of a solar power plant which will provide enough renewable energy to power its new corporate headquarters and up to 40 other Arkansas locations, according to Tim Hicks, Chief Administrative Officer and Executive Director of Investor Relations.

The Bank’s investment of over $6 million represents the largest investment in renewable energy by an Arkansas-based financial services company to date. The solar power plant, expected to be located in Central Arkansas, will be the third-largest commercial solar facility dedicated to a private sector customer in the State of Arkansas, and will have generating capacity of 4.8-megawatts DC of electricity.

“Bank OZK is pleased to be at the forefront of our industry as we invest significantly in environmentally responsible renewable energy to power our new headquarters in Little Rock and up to 40 more Bank OZK offices in Arkansas. We recognize the importance of investing in the environment and believe it will benefit our customers and our shareholders alike. This renewable energy resource is nonpolluting and will give our Bank stable, predictable energy costs for decades to come,” Hicks stated.

Scenic Hill Solar, LLC, of North Little Rock, Arkansas, will develop and oversee construction of the solar power project for the Bank, which will include approximately 12,000 solar panels on a single-axis tracking system. Over the course of a year, the facility is expected to generate more than 8.1 million kilowatt-hours of electricity, enough to provide electricity for over 1,000 homes for 12 months.

Utilizing this solar energy power plant is expected to significantly shrink the Bank’s carbon footprint by an estimated 160,000 tons of carbon dioxide over the next 30 years, equivalent to the emissions of over 390 million passenger car miles.

Design work will be finalized and construction of the solar power plant will begin in 2020, pending approval of the Arkansas Public Service Commission. The facility should begin generating electricity approximately six months after all government approvals have been received.

Bank OZK is a regional bank headquartered in Little Rock, Arkansas, that conducts banking operations through more than 250 offices in Arkansas, Georgia, Florida, North Carolina, Texas, Alabama, South Carolina, New York, California and Mississippi and had $23.4 billion in total assets as of September 30, 2019. The Bank’s new corporate headquarters building is nearing completion on a newly developed 44-acre campus at The Ranch on Highway 10 in Little Rock. Upon its completion, a majority of the Bank’s staff at the current headquarters will relocate to the new building. Occupancy of the new building is expected to begin in the second quarter of 2020.