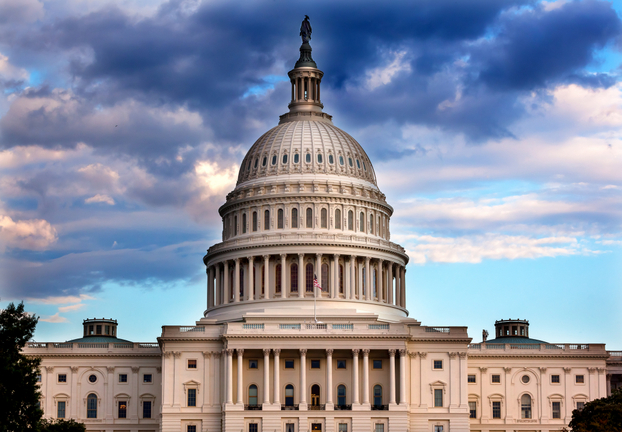 A last ditch efforts to undo the #TrumpTariffs has been introduced by Congresswoman Jacky Rosen. The Protecting American Solar Jobs Act (H.R. 5571) that seeks to repeal the Trump Administration’s misguided decision to impose duties and tariffs on imported solar panels. Under this legislation, duties and tariffs would default back to previous rates and would allow companies that imported any affected solar products under this new tariff to receive retroactive reimbursement.

“Solar energy’s success throughout Nevada has led to new jobs, cheaper power bills, and the growth of a new industry that is diversifying our state’s economy,” said Rep. Jacky Rosen (NV-03). “This Administration directly threatened the stability and finan-cial well-being of our local solar industry when the President decided to impose a 30 percent tariff on imported panels. An attack on solar energy is an attack on the count-less hardworking Nevadans who benefit from this growing industry, and my new bill will reverse this damaging decision.”

Rosen is stepping forward because of how much the tariffs could affect her constituents. The Solar Foundation found that in 2016 there were 8,371 solar jobs in Nevada (7,031 in Clark County), the fourth most in the U.S. and the second most per capita. Approximately 12% of the solar workers in Nevada are veterans. Around 95% of Nevada’s solar jobs are in the installation, sales, distribution, and project development sec-tors, all of which heavily depend on the availability of affordable solar panels.

RELATED: Price Points: How much will tariffs increase the costs of residential solar?

“President Trump’s reckless solar tariffs have threatened the booming solar industry growth that we’ve seen not only across California but across the country,” said Rep. Huffman (CA-02). “This clean energy industry is an American success story, and the President’s decision to slap 30% tariffs on all imported products, even components that are developed by innovative American companies, will harm our clean energy economy, costing tens of thousands of American jobs. I’m glad to work across the aisle with Reps. Jacky Rosen and Mark Sanford on this legislation to repeal the President’s harmful solar tariffs.”

“The U.S. should adopt an ‘all-of-the-above’ energy infrastructure approach,” said Rep. Knight (CA-25). “This means promoting every form of viable energy development, in-cluding, wind, solar, hydro, nuclear, and traditional power sources. Tariffs and other industry-specific costs impose artificial barriers to development and hinder our ability to innovate. This bill will ensure an equal playing field in this industry and I want to thank Congresswoman Rosen for her leadership on this issue.”

Does this legislation have a chance? Probably not. But can’t hurt to throw it out there and keep the conversation going.