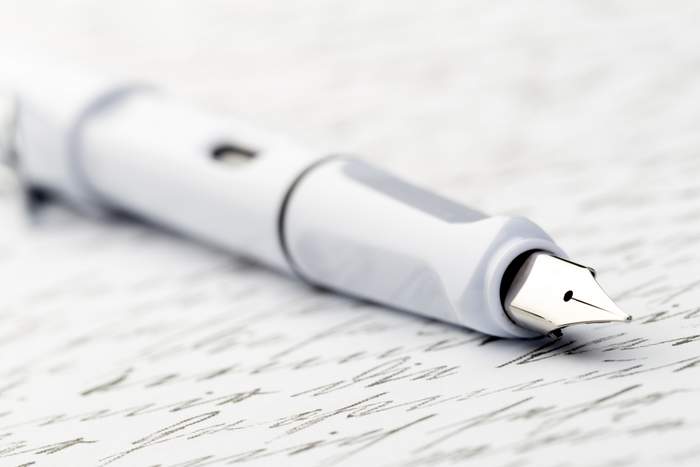 Our reporting on California’s solar + storage market for our Countdown to 2020 news series has revealed both big opportunities and obstacles, which are largely illustrated by its Self-Generation Incentive Program (SGIP). The California legislature passed a bill to re-authorize SGIP funding (up to $800 million) to further encourage storage adoption and bridge the gap to a time when battery prices have dropped and the market can exist free of incentives. The problem is it’s up to the state’s regulators to actually decide on that funding amount, and the CPUC is waffling on this funding decision. (We dig into this in part 4 of our Countdown).

But in light of the issues related to PG&E’s role in the wild fires, its bankruptcy and its decision to shut off the grid in certain areas in high wind conditions as a preventive measure against future wild fires, there is more at stake for California than just establishing a new market. Solar + storage could play a huge role in protecting citizens from all of the utility / grid issues wrapped into this wild fire problem. That is the position of five California State Senators at least, who believe rooftop solar and storage need to be included in any wildfire response bill.

In a letter to Senate President Pro Tempore Toni Atkins, the Senators called for comprehensive effective wild fire legislation to include:

• A statewide prohibition on discriminatory, anti-competitive fees used to discourage DER customers and operators.
• Clarification that the SGIP will be funded at the maximum level allowed by law
• Standardized and streamlined processes to ensure timely and cost-effective interconnection of DERs to the grid.
• Direction to the CPUC and the California Independent System Operator to develop rules that enable full participation of DERs in electricity markets.
• A requirement that the SPUC open a docket to examine development of performance based incentives for utilities in order to prioritize safety, customer satisfaction , cost discipline and other key metrics
• A requirement that the CPUC look into the possibility of broadening the definition of eligible renewable energy technologies