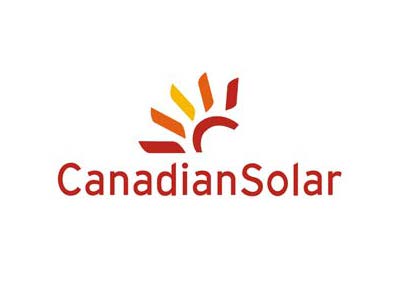 Canadian Solar updated its business outlook for the third quarter of 2015 to reflect higher than expected solar demand in the quarter and the sale of 51 percent of the 200 MW Tranquillity solar power project in California by the company’s wholly owned subsidiary, Recurrent Energy, to Southern Power, a subsidiary of Southern Co.

For the third quarter of 2015, Canadian Solar now expects its total solar module shipments to be in the range of approximately 1.18 GW to 1.23 GW, compared to its previous guidance, which was in the range of 970 MW to 1.02 GW, including approximately 99 MW of shipments to the company’s utility-scale solar projects that will not be recognized as revenue in the third quarter of 2015.

“We ended the third quarter with stronger than expected demand in our solar module business, led by the U.S., the U.K., Canada and Japan,” said Shawn Qu, chairman and CEO of Canadian Solar. “We also benefited from the sale of a controlling interest in our 200 MW Tranquillity project in California. We are entering the fourth quarter of 2015 in an excellent competitive and financial position. We expect to see continued robust demand levels in our solar module business and we continue to execute on our already robust and steadily expanding utility-scale solar project development pipeline.”

Separately, on Oct. 19, 2015, Canadian Solar reached an agreement with LDK Solar Co. to settle a legal dispute related to a December 2012 arbitration award decision by the former Shanghai branch of the China International Economic and Trade Arbitration Commission. Under this agreement Canadian Solar will incur a cost of $20.9 million and LDK will waive any rights and benefits in connection with the December 2012 arbitration award decision. In addition, under this agreement Canadian Solar will purchase from LDK, approximately 64.3 million pieces of wafers at market prices over a three year period starting on Dec. 11, 2015.