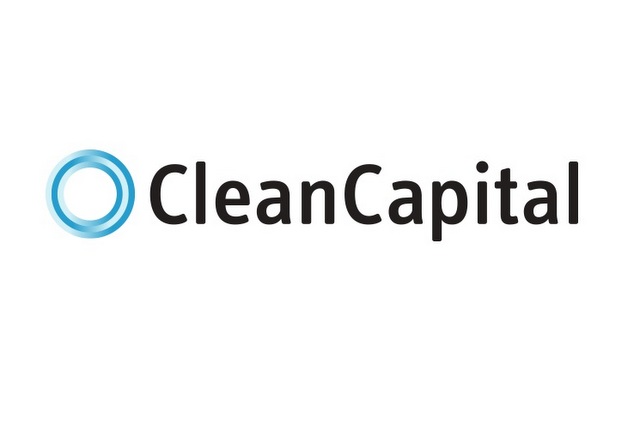 The portfolio, dubbed “Liberty,” is made up of projects located in Connecticut and Massachusetts with commercial operations dates (“COD”) ranging from December 2013 to January 2016. CleanCapital now manages over 180 MW of renewable power generation comprised of more than 100 sites in 12 states.

This is the fifth in a series of acquisitions made through CleanCapital’s partnership with CarVal Investors, illustrating CleanCapital’s effective execution on the aggregation strategy launched in 2018. The four acquisitions made prior to Liberty (Atlantic, Mammoth, Denali, and Olympic), together with this portfolio represent over $300 million in renewable energy investment. The resulting CarVal/CleanCapital portfolio—129 MW in total, located across seven states—is one of the most diversified portfolios in the distributed generation market.

“The acquisition of the Liberty solar portfolio is a new high water mark for CleanCapital, pushing our total acquisitions to over $500 million,” said Thomas Byrne, CEO of CleanCapital. “We set out to accelerate investment in clean energy, and this transaction underscores the way that our unique, technology-based approach is moving the industry forward.”