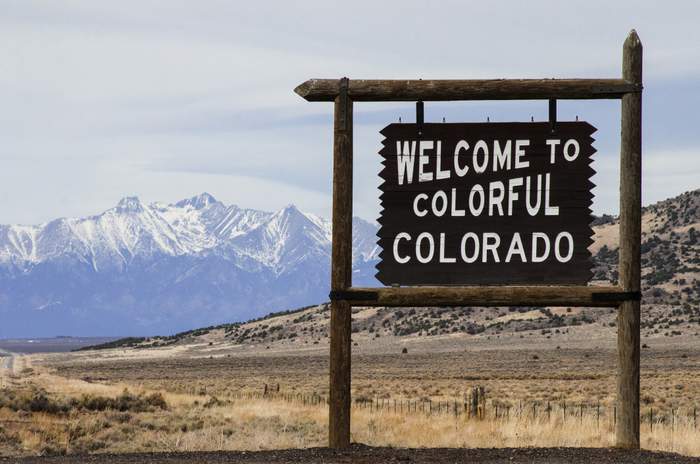 Colorado Governor Jared Polis is set to sign seven new clean-energy focused bills into law tomorrow (May 30, 2019), with HB-1003, the Community Solar Gardens Modernization Act, being the key piece of legislation. HB-1003 removes arbitrary restrictions on the size and location of community solar gardens, expanding community solar access to rural counties and improving the economies of scale for constructing a community solar garden. Colorado was the first state in the nation to enact community solar legislation in 2011.

Colorado has set its energy goals sky high – 100% renewable energy by 2040 – and community solar is the one approach that broadens access to solar energy while preserving customer choice. Approximately 75% of Colorado homes are not suitable for rooftop solar, and that percentage shrinks when assessed for low- to moderate-income households, which makes this new legislation a real victory for underserved populations who cannot or don’t want to put solar panels on their roofs, or make an upfront investment to produce their own clean energy.

The passing of this legislation was a personal crusade for SunShare’s CEO, David Amster-Olszewski, who helped convinced all stakeholders – from citizens, to elected representatives, to business interests in other industries – that community solar is the path forward to growth of the solar industry and clean, renewable energy.

While Amster-Olszewski spearheaded the effort, he also relied on support from leaders at industry groups like the Mike Kruger, CEO of the Colorado Solar and Storage Association, Jeff Cramer, executive director of the Coalition for Community Solar Access, and other community solar developers.

“Community solar represents the best new model for consumer participation in renewable energy sweeping the nation, originating first in Colorado a few years ago and followed by over 18 states. Today’s signing of the Community Solar Gardens Modernization Act, and the expansion of the program, is a huge win for the state of Colorado as well as the states that follow, and represents the vibrance of Colorado’s clean energy economy. By engaging consumers, community solar will be an instrumental part of Colorado’s clean energy goals, and re-asserts Colorado as a nationwide leader in renewable energy on its goal to reach 100% renewable by – or before – 2040,” commented David Amster-Olszewski, CEO of SunShare.

All of the energy bills to signed on Thursday include: