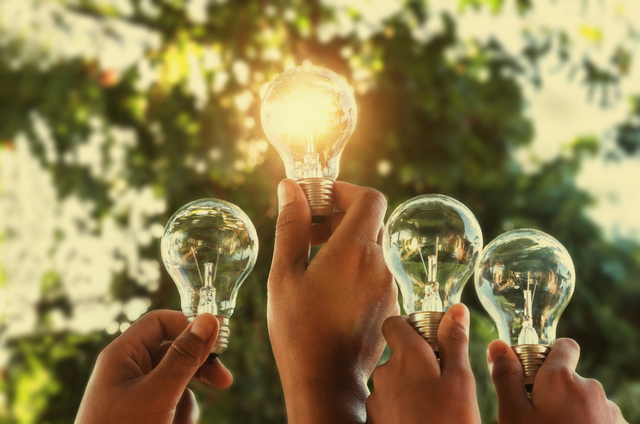 A recent article in Forbes Magazine suggested there are 320 GW of untapped solar potential in the United States. To tap the market, however, solar installers have to think outside traditional solar production models. One model gaining traction throughout the United States is community solar, a way to share the benefits of solar energy with neighbors beyond the traditional solar-array-on-single-family-rooftop model of selling solar electricity. In this article, we’ll examine what community solar is, why it’s becoming popular, where community solar is taking root and why solar installers should consider adding it to their installation repertoires.

Why is community solar becoming so popular?

There are multiple reasons community solar is becoming increasingly popular. For one, it allows solar installers to broaden their pool of potential customers. After all, you can sell solar one rooftop at a time, but even the best installer will eventually run out of usable rooftops to sell. With community solar, installers no longer have to sell to each individual homeowner but can sell to a community instead. It’s a much easier sell because many people don’t want solar on their roofs for aesthetic reasons, or concerns about voiding roof warranties.

Community solar takes all those concerns away and, once one person in the community agrees to purchase solar electricity from the community array, others are more easily persuaded to follow their lead.

Lastly, it eliminates what is usually the biggest objection to solar installations: the cost. Since no one person is being asked to foot the bill for the entire array—instead sharing costs among dozens if not hundreds of subscribers—it’s easier for people to wrap their minds around the idea of solar energy in that context instead of putting it on their individual roofs.

Once the community solar garden is installed, all the participants in the program get to save money while gaining all the benefits from producing their electricity from clean energy. Who’s going to argue with that?

Where is community solar taking root? 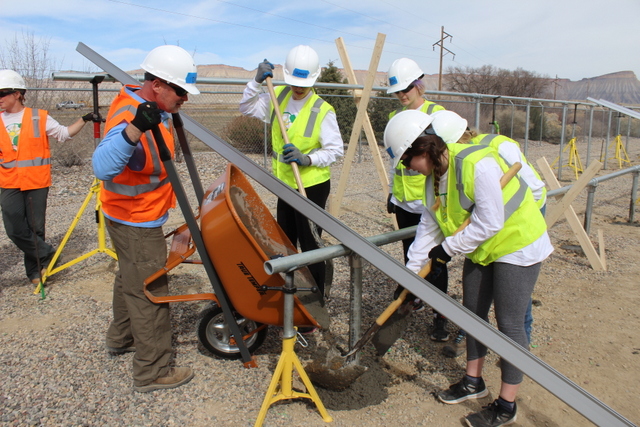 Shared solar is also the perfect solution to highly urbanized areas where land is at a premium, but densely packed buildings provide the perfect staging ground for utility-scale arrays.

It’s also taking root in rural areas where land is plentiful, and it’s expensive to string utility wires. In fact, farming communities are perfect places for distributed electricity of any kind—so why not have it be solar?

Surprisingly (or not surprisingly, depending on how you look at it), community solar farms are sprouting in states not typically associated with the Solar Revolution. In fact, the most robust community solar power program is in Minnesota, one of the cloudiest, coldest and snowiest states in the country.

Why? Well, after opposing rooftop solar systems for decades, the state’s largest utility, Xcel Energy, embraced community solar farms and started installing their own, giving their customers the opportunity to purchase parts of solar panels from which to produce their electricity.

To find out what the laws governing community solar are in your state, click here.

In other words, community solar allows utilities to provide their residential customers savings on their electricity bills by offsetting their use with the energy produced by their portion of the community solar project. With innovations like virtual net metering and other billing options, people see their power bills go down, while utility revenues can continue steadily along.

Community solar proves once and for all that solar power and utility profits are not mutually exclusive—meaning the mindless battles that have often plagued that relationship don’t have to continue in perpetuity.

How do solar installers benefit?

By now, the advantages to the consumer of community solar programs are obvious. But why should solar installers, who’ve made their money for decades selling solar one roof at a time, embrace community solar?

We’re glad you asked. Here’s why:

● 320 GW: To sell 320 GW of solar roof by roof could take the next hundred or so years, and despite our human-nature belief that we will all live forever, we know that’s not true. So why not use community solar to tap into this enormous, untapped market while you can still enjoy the revenues?

● Easier sales process: As we discussed above, it’s far easier to sell solar to a group of people than it is to individuals. Once one community member decides they want to purchase a subscription to a community solar array, the rest of the sales come much more quickly. And once you’ve sold 10 subscriptions or more, you’ve more than made your investment back on the sales meeting.

● Utility backing: Unlike individual rooftop solar sales, which utilities have been known to frown on because they see them as direct competition to their own business model, community solar arrays are something they generally can get behind. From Minnesota to Ohio to New Mexico and every state in between, community solar is being embraced by utilities as a way to keep customers while still satisfying their customers’ desires to get their kilowatt-hours from solar energy.

Having utility backing means much easier permitting processes, fewer interconnection headaches and easier collaboration when it comes to commissioning the new solar array. Think of how much easier your life would be with those advantages—and then think of how community solar could help you get there.

And solar installers should love it because it opens new markets that would otherwise be closed to them if they were only selling one solar rooftop at a time.

Andrew Sendy is CEO of SolarReviews.