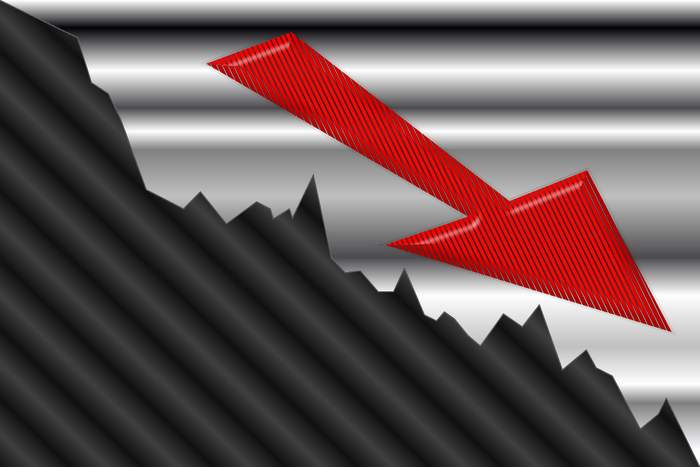 We reported last week that clean energy jobs have fallen off a cliff, and now the Solar Energy Industries Association (SEIA) tells us solar specifically is nearing 2014 employment levels. This is an expected workforce of 188,000 people as a result of the COVID-19 crisis, compared to the 302,000 the trade group was projecting prior to the pandemic. That’s 114,000 fewer workers expected by June 2020.

This is not unique in the shutdown of course, as the U.S. government reported another 3 million unemployment claims last week. But, this also means the solar industry is now losing jobs at a faster rate than the U.S. economy. 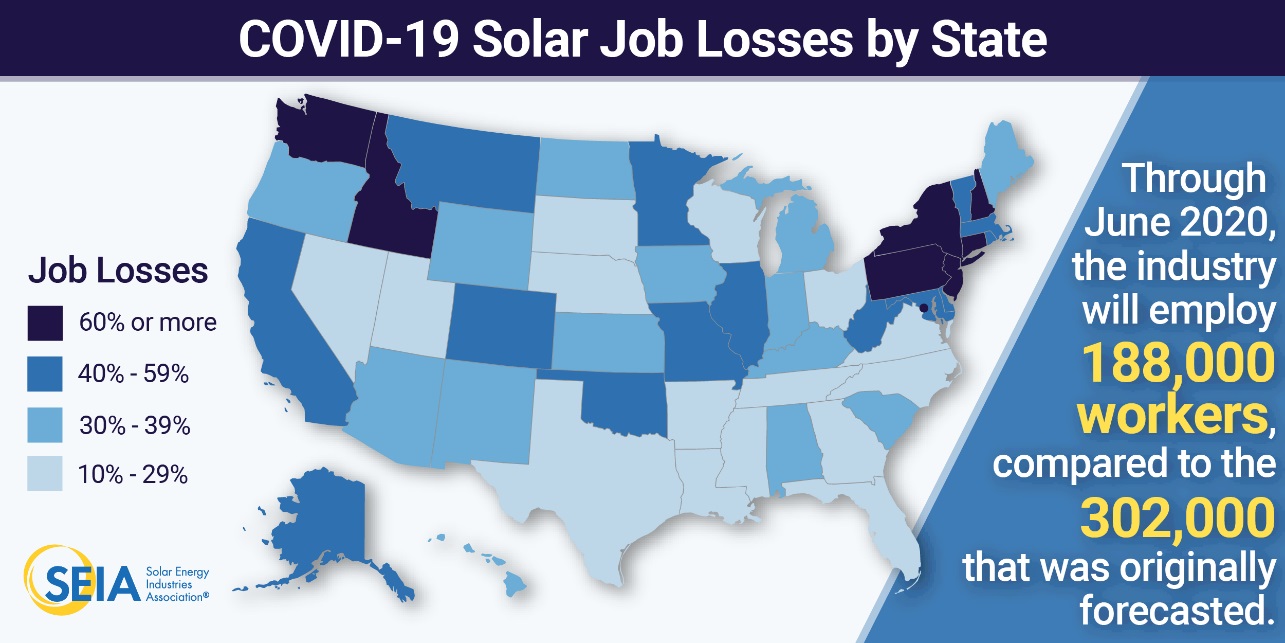 “Thousands of solar workers are being laid off each week, but with swift action from Congress, we know that solar can be a crucial part of our economic recovery,” said Abigail Ross Hopper, president and CEO of SEIA. “With a few simple changes, Congress has an opportunity to save solar jobs, rebuild our economy and advance clean energy even as policy makers address this very real public health crisis.”