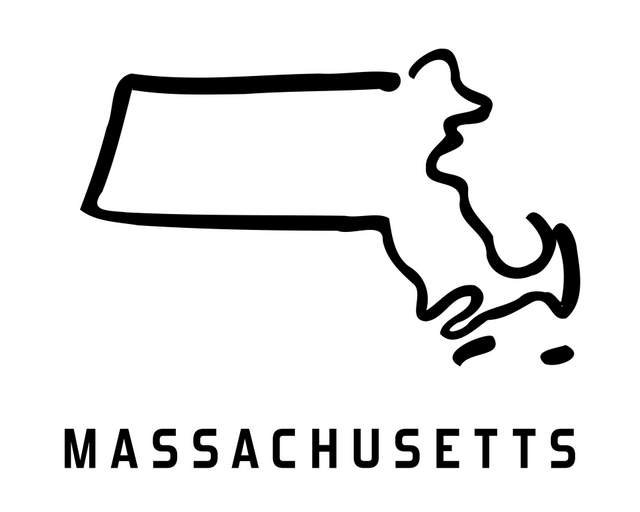 The Massachusetts Department of Energy Resources (DOER) released emergency regulations that expand and update the Solar Massachusetts Renewable Target Program (SMART), the state’s main incentive program for solar. The expansion will help drive enough solar to power the equivalent of more than 250,000 homes.

“Amidst the COVID-19 crisis, the Baker-Polito Administration has doubled the size of the SMART program, a move that will help stabilize the solar industry — one of the bright spots in the Massachusetts economy — and keep people working,” said David Gahl, senior director of state affairs, northeast for the Solar Energy Industries Association (SEIA). “We appreciate the ongoing dialogue we’ve had with Governor Baker’s administration on this reform package, and we are examining the impact of certain new restrictions on the pace of larger-scale development in the Commonwealth.”

But is it enough?

Although the adjustments to the Commonwealth’s central solar incentive program reflected input from clean energy and environmental justice advocates, another industry advocacy group, Vote Solar, believes it falls short of the necessary improvements to unleash the full economic, climate and public health benefits of solar.

“We appreciate DOER’s incremental improvements to the SMART program, which included a larger expansion than their original proposal. But Massachusetts is leaving local jobs, economic investment, and pollution-reducing technology on the table in a time when an international health and economic crisis, and looming climate crisis, demand more,” said Nathan Phelps, the Boston-based Regulatory Director for Vote Solar. “As we begin to consider plans for economic and public health recovery, solar represents an immediate opportunity to put Massachusetts back to work, and reduce air pollution that is contributing to the inequitable impact of the virus while accelerating the climate crisis.”

On behalf of its more than 3,000 members in Massachusetts, Vote Solar, along with BlueHub Capital and Resonant Energy, called on Governor Baker and the Legislature to show bold leadership in the face of the ongoing climate crisis and current pandemic.

• Create a specific program to develop solar serving low-income, environmental justice and other disadvantaged communities with clean, cost-saving solar power. Massachusetts has now designed three separate 1,600 MW tranches of solar development, and the state should serve disadvantaged communities with a specific program of at least that size. Such a program could support projects that offer commitment-free energy bill savings to customers, support resilience in communities along with energy storage and microgrids, and act as a clean energy portfolio to shut down oil and gas plants.

• Make a stronger commitment to solar in order to keep the Commonwealth on track to a net-zero carbon economy, far more than SMART expansion. Solar will play an integral role, especially in the near-term as one of the most affordable and readily-available clean resources in the Commonwealth, in meeting Governor Baker’s net-zero carbon economy standard, but there needs to be a real roadmap for how to get there.

According to research in a Vote Solar report, a 3,200 MW expansion of SMART could have created 8,000 to 9,000 new jobs including opportunities in sales, retail and construction – sectors that have been hit hard by the pandemic – while driving more than $5 billion in solar project investment into the state’s economy and keeping the state on track to meet its renewable portfolio standard. Even more will be required to achieve the Commonwealth’s climate targets, as much as 1,000 MW per year.

“The increase of the SMART program will help get shovel-ready solar projects that have been stalled across the Commonwealth back on track, but other elements of the program still fall short – especially for the state’s low-income residents and environmental justice communities,” added Stephan Roundtree, Jr., Northeast Director for Vote Solar. “The new low-income portion of the program is too small and poorly constructed to meet the needs of the communities it is intended to serve and fails to provide clear direction on implementation. In the wake of a pandemic that has hit environmental justice communities hardest, a stronger solar program of at least another 1,600 MW for low-income families would deliver much needed benefits including new jobs, local economic growth, community resilience and affordable energy.”

“This update represents an important step in the right direction, especially in how the program will bring benefits to low income neighborhoods,” said Ben Underwood, Co-CEO and founder of Resonant Energy. “But it is critical that the Department takes this opportunity to engage residents and leaders of environmental justice neighborhoods now to ensure that their interests are served in practice, and not just in theory. The longer we wait to put the interests of EJ communities at the center of this policy, the harder it will be to close the gap.”