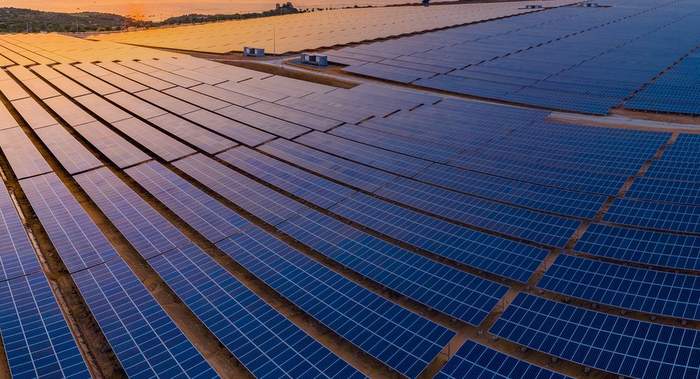 CS Energy is already a leader in New York’s renewable energy industry, with more than 120 megawatts installed across the state, and the integrated energy firm will keep the momentum going with its first office in the state. The company expects to be playing a major role in New York’s renewable energy transition and is gearing up to support the massive growth of solar and energy storage installations throughout the state.

“We are redoubling our commitment to New York,” said Matthew Skidmore, CEO of CS Energy. “This office will allow us to grow quickly and recruit more local workers. As we aim to be the top solar EPC firm in New York, this new base is a big step in achieving our objective.”

As the state continues to safely reopen, CS Energy expects to build approximately 130 megawatt of community solar and large scale solar projects in the state—an ambitious goal strengthened by the central location of the new office. The move also positions CS Energy to help the state with two of its 2030 energy goals: to receive more than 70 percent of its electricity from renewable sources and to develop 3,000 megawatts of energy storage.

Establishing the office isn’t the only growth the company is doing in New York: CS Energy says it will increase its local workforce by more than 300 percent this year. The company has already established relationships with universities and developed internship programs in order to fast track the recruitment process.

“We have a long-term strategy in New York,” Skidmore added. “Every step we’ve taken in the state has been designed to set ourselves up for success over the next decade as we help New York achieve it’s clean energy goals.”