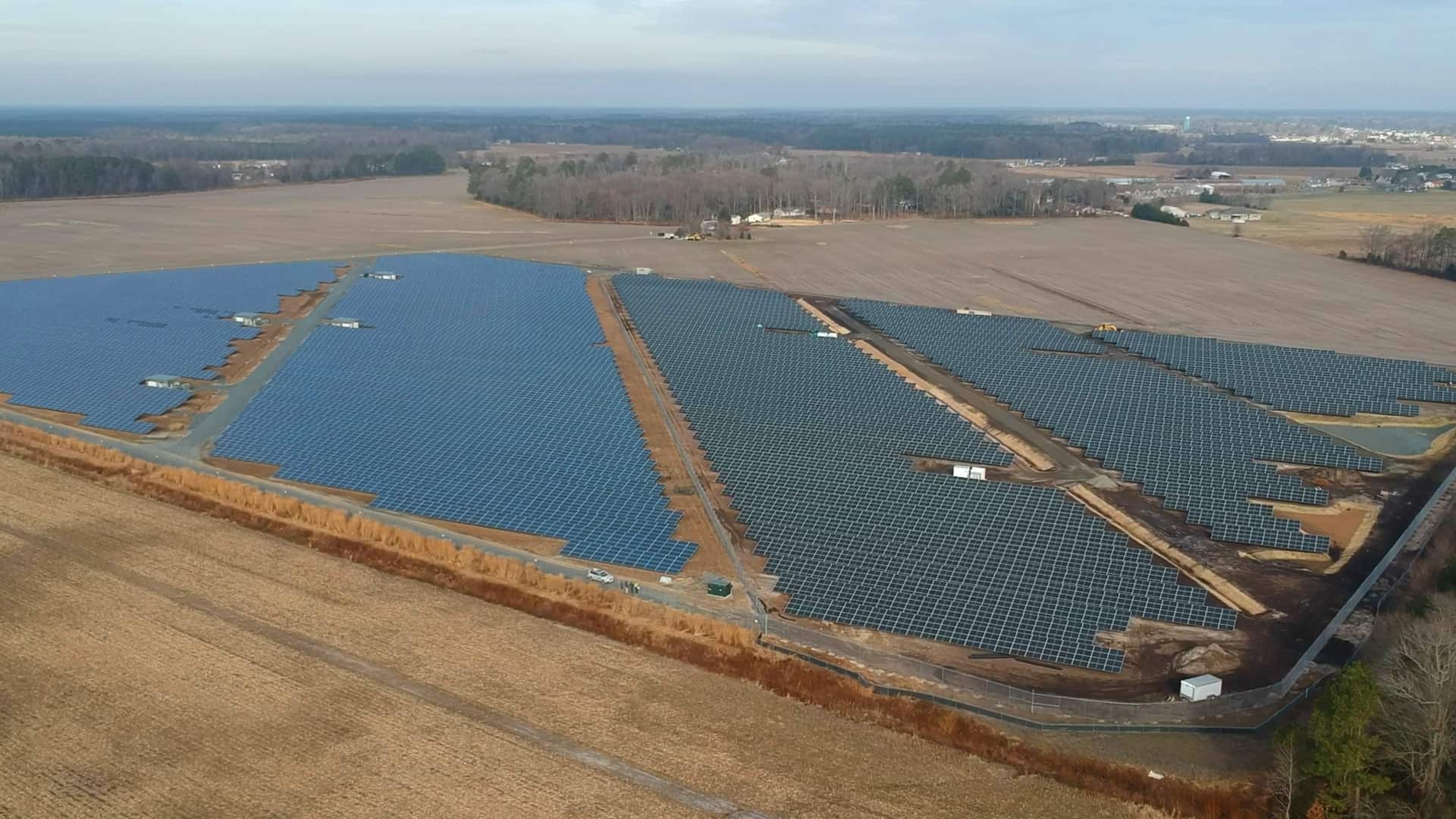 Constellation, an Exelon company, built the 4.2 MW addition to the Cooperative’s Sussex County solar farm. More than 10,000 solar panels were installed over the past several months – the expanded portion of the solar farm is expected to produce enough energy to power 400 Delaware homes. The Co-op has agreed to purchase the energy produced at the site for a stable, competitive price over the next 25 years.

According to DEC President and CEO Bill Andrew, “We partnered with Constellation because they have a proven track record of building state-of-the-art solar generating stations across the country. The addition to our solar farm will produce clean energy for Delawareans for decades to come. We are committed to providing our members affordable power while also reducing our carbon footprint.”

Delaware Electric Cooperative expects to continue to expand its portfolio of renewable energy, with additional solar projects possible in 2020. Constellation’s solar portfolio includes more than 425 MW of generation in operation or under construction across more than 600 sites throughout the U.S.

The Bruce A. Henry Solar Farm became operational in 2013 and consisted of 23 acres of solar panels near Georgetown. The combined 40 acres of solar panels are now producing enough energy to power nearly 1,000 homes. By offsetting traditional fossil fuel electric generation, the expanded solar array is expected to prevent the release of 3,600 metric tons of carbon dioxide annually. That’s the equivalent emissions avoided from switching more than 135,000 incandescent lamps to LEDs or removing more than 750 cars from the road in one year, according to U.S. Environmental Protection Agency estimates.