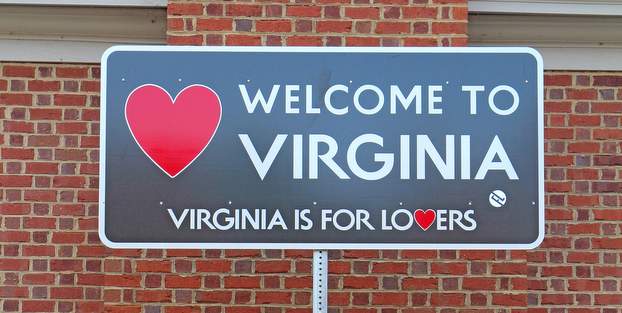 The State Corporation Commission (SCC) approved two prudency petitions from Dominion Energy Virginia for new renewable projects. One petition is related to a 12-megawatt offshore wind construction project to be located nearly 27 miles off the coast of Virginia Beach. The other is related to an agreement to purchase solar power from an independent developer of an 80-megawatt solar facility to be located in Halifax County.

The offshore wind project consists of two wind turbines to be built by Dominion that would begin operating in December 2020. In its factual findings, the Commission determined that the company’s proposal puts “essentially all” of the risk of the project, including cost overruns, production and performance failures, on Dominion’s customers. Currently, the estimated cost of the project is at least $300 million, excluding financing costs.

The Commission found that the offshore wind project was not the result of a competitive bidding process to purchase power from third-party developers of offshore wind. Doing so would likely have put all or some of the risks on developers as has been done with other offshore wind projects along the East Coast of the United States. The Commission also found that any “economic benefits specific to [the project] are speculative, whereas the risks and excessive costs are definite and will be borne by Dominion’s customers.”

The Commission concluded that the offshore wind project “would not be deemed prudent [under this Commission’s] long history of utility regulation or under any common application of the term.” However, the Commission ruled, as a matter of law, that recent amendments to Virginia laws that mandate that such a project be found to be “in the public interest” make it clear that certain factual findings must be subordinated to the clear legislative intent expressed in the laws governing the petition.

The solar project petition approved by the Commission is structured very differently from the offshore wind project. In finding the solar project to be prudent as a factual matter, the Commission noted that the proposal involves purchasing solar power from private developers and, unlike the offshore wind project, will therefore protect customers from bearing financial, performance and other risks.

The Commission also noted that Dominion conducted a competitive bidding process that produced a price to customers for the solar power project that is in line with the market. The solar facility is expected to begin operating in the latter part of 2020.

The purchase power agreement with Water Strider Solar LLC has a term of 20 years.