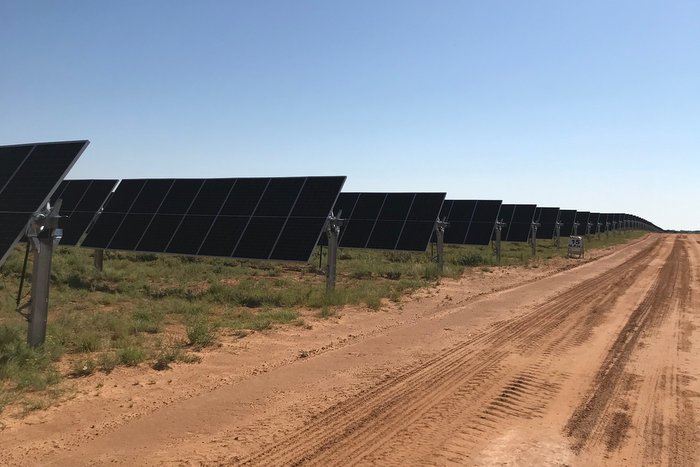 The energy generated from the Lapetus Solar project will be delivered to the ERCOT grid and is being sold under three multiyear power purchase agreements (PPA) to Brazos Electric Power Cooperative Inc. on behalf of CoServ Electric and seven other distribution cooperative members.

The project, which Duke Energy Renewables acquired from 7X Energy in February 2019, employed as many as 240 individuals during the peak construction period. It contains over 340,000 solar panels and is located on approximately 800 acres outside of Andrews, Texas.

“7X originated and developed the Lapetus Solar project, and we are proud to help bring Andrews County its first large-scale solar project,” said Clay Butler, president and CEO of 7X Energy. “We are grateful to Andrews County for welcoming solar to the local community and the economic benefits it brings.”

Duke Energy is on track to own or purchase 8,000 megawatts of wind, solar and biomass energy by the end of 2020.