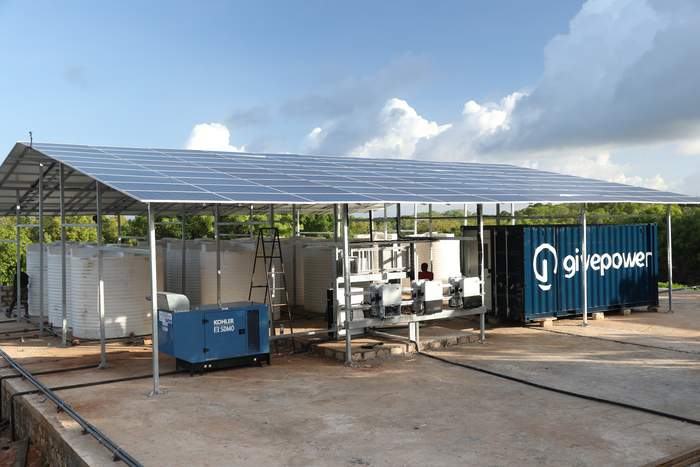 In this new partnership, each solar panel that Aptos Solar Technology sells will result in a donation of its profits to GivePower. Aptos is the first solar module manufacturer to make such a pledge under GivePower’s GivePartner Program.

“As a new company, we find it absolutely necessary to cultivate a culture of purpose beyond profit. We empower our employees by sharing a portion of our gain with those that need a helping hand,” said Alex Kim, CFO & Co-Founder of Aptos Solar Technology.

“As a self-made, Vietnamese man that immigrated to the U.S. as a young boy, I have personally experienced kindness and generosity from others. It is my mission to return the goodness I’ve received. I’m very proud of my team. We are working incredibly hard to make solar energy affordable and obtainable across the globe,” said Frank Pham, CEO & Co-founder of Aptos Solar Technology.

100% of the donations will be used to provide renewable energy and clean water to regions in need.