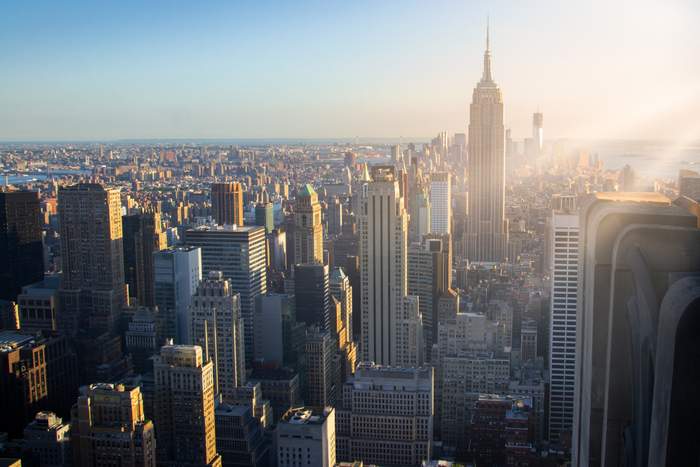 New York Governor Andrew M. Cuomo is ushering in a new energy era for the Empire State by signing the Climate Leadership and Community Protection Act into law, which will require the state’s utilities to produce 70 percent of their electricity from renewable sources by 2030 and calls for 100 percent carbon-free electricity generation by 2040.

In addition, Cuomo is calling for the country’s largest offshore wind procurement — nearly 1.7 GW — with the selection of two offshore wind projects, that will create enough energy to power over 1 million homes, create more than 1,600 jobs, and result in $3.2 billion in economic activity.

“Cries for a new green movement are hollow political rhetoric if not combined with aggressive goals and a realistic plan on how to achieve them,” Cuomo stated. “With this agreement, New York will lead the way in developing the largest source of offshore wind power in the nation, and today I will sign the most aggressive climate law in the United States of America.”