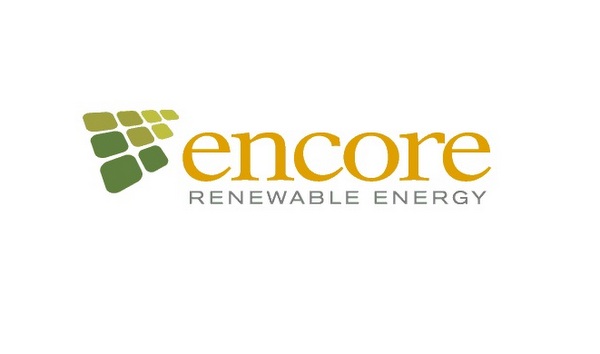 Encore Renewable Energy is accelerating its development of solar and energy storage projects on underutilized property with an infusion of development capital from North Carolina’s Leyline Renewable Energy under their first fund, Windstar Fund I, L.P. The companies just closed a deal to loan Encore its next $1.8 million in capital to speed up development of community-scale solar arrays and energy storage facilities on sites such as brownfields, landfills, parking lots, and gravel pits that can be given a new lease on life by generating clean energy.

“We are thrilled to be working with Leyline to further our commitment to the clean energy economy in the Northeast and beyond,” said Encore CEO Chad Farrell. “With a management team that has developed, built and financed over 100 large-scale renewable energy projects totaling over 1 gigawatt of generation, Leyline is well positioned to understand our project development approach. They’re providing a critically important source of capital that will support our plans to scale our business.”

“Leyline looks forward to seeing Encore grow with the development capital we have been able to provide,” said Erik Lensch, CEO of Leyline Renewable Energy. “We invest in developers with long track records and proven development capabilities, that we believe are positioned to rapidly expand their businesses. Encore, having successfully completed nearly 70 projects to date, with robust prospects for many more in the near future, is exactly the type of company we seek to work with.”