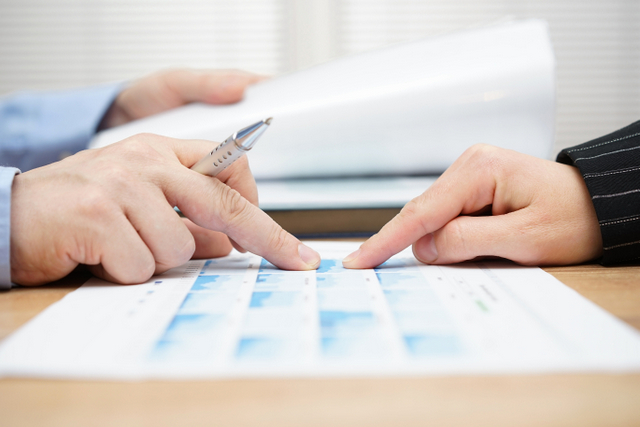 Yup, there is the answer

EnergySage is a solar marketplace that connects customers with solar installers and financiers across the country. This model allows them to capture some interesting data points from all interested parties connected to solar – consumers, solar businesses, researchers and policymakers. With its first Solar Marketplace Intel Report, the company is using this insight to provide visibility into the residential and small-scale commercial solar market in the United States such as consumer buying behavior, hardware manufacturer and solar financier market share statistics, the return on solar investment and more for the period of July 2014 through June 2015.

“The residential solar market is a vibrant $7 billion industry, and on track to generate more revenue by year-end 2016 than Major League Baseball,” said EnergySage CEO Vikram Aggarwal. “The economics of solar are rapidly changing for solar shoppers, installers and financiers alike. As demonstrated by the data within our Solar Marketplace Intel Report, it’s becoming more affordable for U.S. households to adopt solar. And, with the increasing consumer adoption of marketplace solutions like EnergySage, it’s also becoming easier for solar installers and financiers to find their customers.”

Download a copy of the EnergySage Solar Marketplace Intel Report.