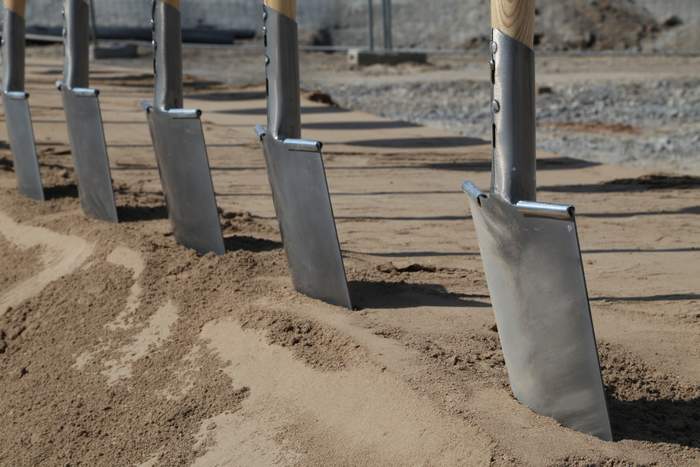 The Iris Solar site comprises 492 acres and the St. James site spans approximately 218 acres. Both projects are expected to reach commercial operation in mid-2021 and are expected to power more than 13,000 homes each year, according to the metrics provided by the U.S. Energy Information Administration. Entergy New Orleans has entered into 20-year power purchase agreements with these facilities for the benefit of all customers.

The Iris and St. James projects are expected to create up to 150 jobs and 100 jobs respectively during the construction phase. They also will further diversify Entergy New Orleans’ generation portfolio, which already sources over 50% of its energy from zero-carbon emitting resources and has achieved an emissions rate that is 50% below the national average.

Financing for the construction and operation of the projects was provided by a syndicate of lenders, including Societe Generale as coordinating lead arranger, and CIBC and Truist Bank as joint lead arrangers.

“We are pleased to see the projects and DESRI reach this exciting milestone,” said Heather Otten, Co-Founder and Principal of SunChase Power LLC. “This is a milestone which would not have been possible without the tremendous support of the landowners and the local communities.”