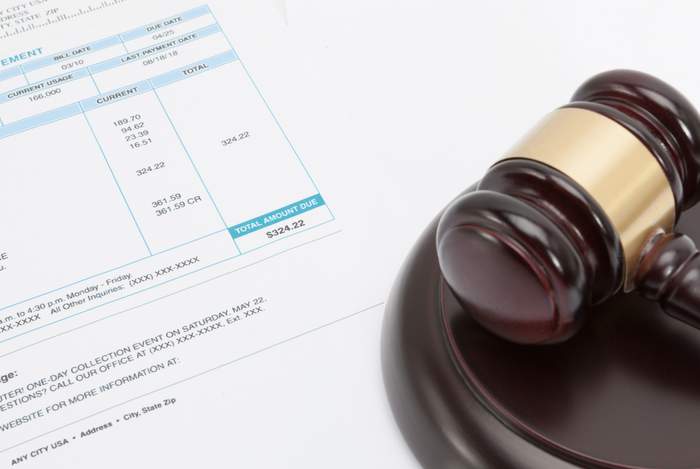 From Energy News Network: Clean energy advocates want Evergy to cease a demand charge on solar customers that was ruled illegal last spring. Five months after the Kansas Supreme Court ruled it illegal, Evergy continues to collect a demand fee from customers who own solar panels.

“It’s an injustice that even though this was declared unlawful, they still can keep it on the books,” said Zack Pistora, who represents the Kansas Sierra Club, one of the groups trying to draw attention to the ongoing charges, which can reach $30 to $40 per month in the summer.

A spokesperson for the utility said it is following regulatory protocol and plans to keep the fee in place until February, when state regulators are expected to approve a new rate.

“It’s understandable that customers could be frustrated with the situation, and the time it’s taking,” Gina Penzig said. “But we’re going through the process that is laid out under Kansas laws and regulations.”

Evergy won approval from state regulators to begin collecting the demand fee in the fall of 2018 as part of a broader rate case. The charge is based on an individual customer’s peak energy use during a billing cycle — $9 per kilowatt during the summer and $3 per kilowatt the remaining months.

After a state appeals court upheld the regulators’ decision, the Sierra Club and Vote Solar appealed that ruling to the Kansas Supreme Court. In April 2020 they won. The high court said that imposing a fee only on customers with solar panels was discriminatory.

Evergy’s position has been that because customers with solar panels typically buy much less power than other customers, their reduced payments don’t cover the cost of their use of the grid. It’s a dispute that pops up frequently and has been difficult to resolve because of the lack of data about the costs and benefits of rooftop solar to the grid.

Topeka-area homeowner Bud Park has a 12.5-kilowatt solar system and paid Evergy’s demand fee for 11 months until August 2019, when all systems installed before Oct. 1, 2018, were exempted from the demand charge.

He thinks Evergy has a legitimate point. His system allows him to escape buying power for nine months out of 12, but he concedes he makes regular use of the company’s transmission and distribution systems all year.

Park said he is willing to pay for his use of the grid, but a demand charge is an unfair way to capture that cost.

“The fact is that the demand charge was intrusive on our lives. We had to take extraordinary measures to avoid it,” said Park, who managed to keep his demand below 2 kW by using timers to prevent appliances from running at the same time.

Dorothy Barnett, executive director of the Kansas Climate + Energy Project, wants to see the charge dropped immediately by Evergy. The utility is correct in saying that state regulators must approve any billing changes, but she said the company could propose a quicker fix than a full rate case reconsideration.

Longer term, Barnett said universally applied time-of-use rates might be a more equitable way for the utility to recover the same costs. Time-of-use rates are designed to reflect the varying costs of generating and delivering power at different times of day. “To meet the Supreme Court ruling … you could do a time-of-use rate, but only if it would be for all residential customers,” Barnett said. Also, she would not favor a mandatory time-of-use rate, partly because she said those tend to penalize customers who use very little power, including solar customers.

Evergy recently proposed a different path forward. In a document filed Thursday with the Kansas Corporation Commission, Evergy outlined a grid access fee that would be based on the size of a solar array. Evergy said the grid access charge “can be applied equally to all residential customers without being regarded as discriminatory” because the charge would be zero for customers who don’t export power to the utility’s grid.

The company indicated that it intends to file proposed grid access rates later this year in the demand-fee proceeding.

If, as appears, the disputing parties cannot agree on a solution, Pistora, of the Sierra Club, said the issue may wind up in bill language before the Kansas Legislature next year.

The Kansas Corporation Commission has invited interested parties to submit rate proposals, which it will assess before rendering a decision early next year.

Karen Uhlenhuth spent most of her career reporting for the Kansas City Star, focusing at various times on local and regional news, and features. More recently, she was employed as a researcher and writer for a bioethics center at a children’s hospital in Kansas City. Karen covers Iowa, Missouri, Kansas, Nebraska, North Dakota and South Dakota.