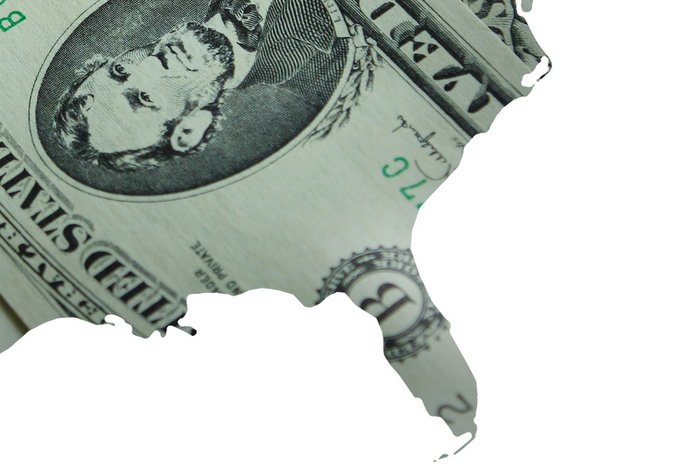 The solar industry has seen several recent developments across the country which have significantly impacted the solar financing landscape. These changes include the rapidly expanding backlog of solar projects five-plus years old, the maturation of the solar industry in the United States, the reduction in the federal Investment Tax Credit (ITC), regulatory changes and new entrants into the marketplace.

The rapidly expanding number of solar projects that are more than five years old provides opportunities for project financing (this is a typical milestone when ITCs aren’t subject to recapture and solar project ownership can more easily change hands). Acquirers can take advantage of either conventional or USDA options to finance the acquisition of solar projects either on a project-by-project basis or on a portfolio basis. For example, in North Carolina there were 84 projects totaling 333 MW that were five-plus years in 2018. This number will increase to 262 projects in 2020 totaling 1.4 GW and 411 projects totaling 2.4 GW in 2021.

In the past several years, solar project financing has become more mainstream as the solar industry has matured. Financings done several years ago when the solar industry was nascent may now be optimized. The combination of established projects having operating results that can be verified by independent engineers (and viewed by a more experienced solar financing market) may incorporate more flexibility with debt sizing and sculpting. These elements, in conjunction with a likely decline in base interest rates as well as potentially lower credit spreads, provide a favorable environment for refinancing existing debt on operating projects.

Given the increase in solar financings over the years, there are likely transaction efficiencies which will result in lenders being able to offer project owners with more efficient financing solutions. According to Richard Matsui of KWH Analytics, there is a $2 billion opportunity for project owners to unlock incremental cash through more efficient financings on existing solar projects. In our experience, we suggest that project owners not focus on the gross proceeds of a potential refinancing, but on the net proceeds (refinancing loan amount — bank fees on new debt — third-party fees on new debt +/- difference in cash reserves associated with new debt).

Another factor impacting the solar lending space has been new entrants into the market. These new entrants are often developers or sponsors that are staffed by established industry veterans.

We have seen family offices enter the industry, which may have access to significant amounts of land that they would like to monetize through building solar projects and/or are seeking to diversify their holdings.

Another key entrant is foreign sponsors. These investors are often from Europe or Asia and bring financial expertise, capital and potentially operational knowledge to the markets. They may partner with existing domestic developers, positively impacting the financing attractiveness of projects that they’re involved with. These new entrants to the marketplace have the overall impact of enhancing the expertise, credibility and capital brought into the solar industry, therefore increasing the number of projects being completed and ultimately financed.

Corporations, utilities and regulations (oh my!)

Corporate, utility and regulatory changes are expected to directly impact solar financing opportunities. The Southern Alliance for Clean Energy (SACE) had been projecting that solar PV capacity was going to increase 15 GW in 2021, but that amount has been increased to 17 GW and then almost 20 GW for 2022. Leading the charge are companies like Facebook and Google undertaking projects in states like Georgia, Alabama and Tennessee.

Additionally, Florida Power & Light and Georgia’s Public Service Commission have approved solar projects in their respective states. These developments will amplify the push to incorporate larger projects into portfolios. The regulatory front has seen a number of other positive and negative developments for solar in 2019. Several states have seen increases in Renewable Portfolio Standards (RPS) in 2019, which come on the heels of increases in RPS standards from Connecticut, New Jersey, Massachusetts and California in late-2018.

Some recently proposed changes to PURPA adds increased uncertainty regarding post-contract revenues. The net impact to the solar financing industry of corporate and regulatory changes have been increased lending opportunities and the continued evolution from regionally focused financings on an asset-by-asset based to increasingly larger portfolios of $30MM to $300MM+ financings with scale and efficiency. At the same time, demand is still high for traditionally-sized rooftop and ground mounted projects. While the larger portfolio financings will increase, we also see demand for one-off or smaller portfolios of projects being financed on one-off bases that do not fit within the larger portfolio financings.

Another trend that we’re seeing is that some developers are increasingly targeting larger projects, resulting in significantly larger amounts of capital to support early stage development activities, interconnection deposits and PPA security deposits on new projects. As such, developers are seeking capital from a wide range of sources, including cash that may be trapped as security deposits for Power Purchase Agreement (PPA) security deposits by requesting financing from either existing lenders or new lenders, leveraging unlevered assets, or refinancing existing debt under better terms. Developers may seek corporate credit facilities from senior debt providers for general corporate purposes or from alternative lenders. Equity providers may provide capital and then monetize their investment through the solar developers driving exponential growth.

Entering 2020, the solar industry has seen many developments that are helping to contribute to a wide range of financing opportunities for existing as well as new solar projects, furthering the industry’s growth across the country.