The global solar market is going through a wild 2016. The first half of this year saw a major spike in demand driven by an unprecedented volume of installations in China and the U.K. in advance of waning and expring incentives. The U.S. installed its millionth solar system in the first half of this year which further substantiated the market’s No. 2 position in global demand. Meanwhile, India’s solar market continues to mature with two gigawatts installed in the same time frame. Overall, according to GTM Research’s latest edition of its quarterly Global Solar Demand Monitor, global solar installations are expected to grow by 43 percent this year, to 73 GW.

The second half of the year will see a drop in installations led primarily by China, raising concerns of a demand imbalance for the year overall. The U.K and Japan will mimic that trend even as India and the U.S. will maintain course.

Here are the most important global solar trends that GTM Research expects to see in the second half of this year. 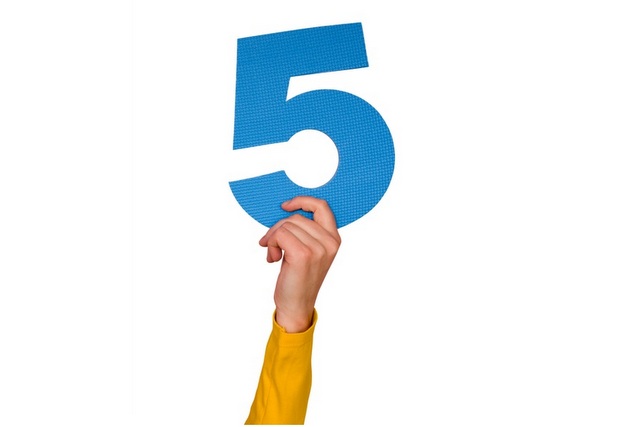 Earlier this year, China surpassed Germany as the world’s number one solar market in terms of cumulative PV installations. First half installations surged due to developers rushing to meet the June 30th feed-in-tariff drop deadline. The month of June alone had over 10 gigawatts installed, close to half of what is expected for the entire year. However, lower feed-in-tariffs and a halt on new installations in three leading provinces will pull back demand sharply in the second half of this year.

RELATED: Obama wants to give your community $100,000 to build community solar

The U.K. experienced a record-breaking first quarter, with 1.5 gigawatts installed in advance of the expiration of Renewable Obligation Certified incentives. But that trend will not continue — GTM Research expects a major drop in demand for the remainder of the year, with no new utility-scale projects coming on-line and a quarterly cap on feed-in-tariffs for residential and commercial capacity.

According to the report, India will grow 127 percent this year, displacing the U.K. as the no. 4 solar market globally. India’s pipeline of auctioned projects has ballooned to 25 gigawatts, and GTM research anticipates 3.8 gigawatts of it to come to fruition in the second half of the year, more than twice what came online in a successful first half.

In Japan, new government rules and regulations around feed-in-tariffs are expected to eliminate close to 30 percent of the nation’s 56-gigawatt pipeline of approved projects. This will mean a sharp negative turn for the market in 2016 which GTM Research expects to shrink by 12 percent year-over-year.

While the extension of the federal Investment Tax Credit helped solidify the U.S. as a top three market through 2021, one of the side effects is project spillover. In fact, GTM Research has revised its 2016 forecast downward to 14.5 GW. However, that demand has shifted to 2017 — where 60 percent of utility PV capacity additions are expected to come from projects that were initially set to come online this year.