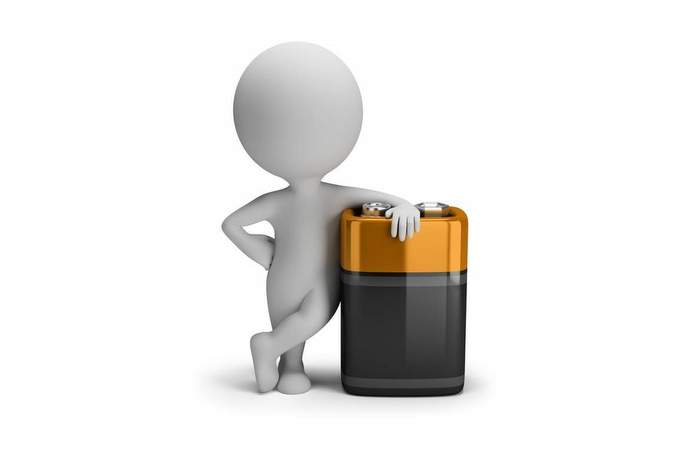 Florida Power & Light Co. announced plans to build the world’s largest solar-powered battery system, which will have four times the capacity of the largest battery system in operation. This is part of the utility’s modernization plan to accelerate the retirement of two fossil fuel generation units.

The future FPL Manatee Energy Storage Center will have 409 megawatts of capacity – the equivalent of approximately 100 million iPhone batteries – when it begins serving customers in late 2021 and will be charged by an existing FPL solar power plant in Manatee County. By deploying energy from the batteries when there is higher demand for electricity, FPL will offset the need to run other power plants – further reducing emissions and saving customers money through avoided fuel costs.

In addition to the energy storage system in Manatee County, FPL is planning smaller battery installations across the state, numerous solar power plants and efficiency upgrades to existing combustion turbines at other power plants to replace the 1,638 megawatts of generating capacity. The project will save customers more than $100 million and eliminate more than 1 million tons of carbon dioxide emissions.