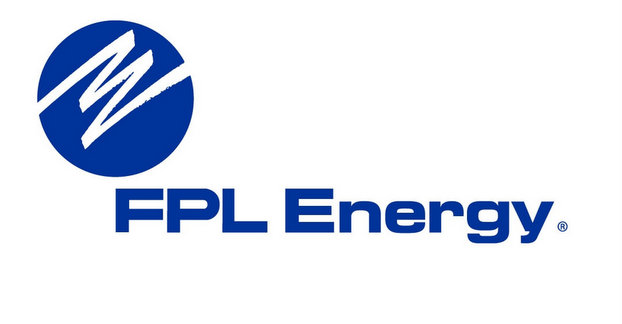 Florida’s much needed solar revolution continues as Florida Power & Light Co. will be retiring one of the state’s largest coal-fired power plants and opening of four new solar power plants comprised of more than 1 million solar panels. This news is in line with the ignored findings on the Department of Energy’s report on grid stability.

The company also expects to complete construction on another four solar plants soon:

FPL’s new solar plants are designed to effectively pay for themselves over their operational lifetimes. In fact, the eight solar plants entering service in 2018 are projected to generate more than $100 million in savings for FPL customers over and above the cost of construction.

Across Florida, FPL has installed more than 3.5 million new solar panels in less than two years. By 2023, FPL expects to grow this to more than 10 million solar panels.

Late last week, the aging coal-fired St. Johns River Power Park in Jacksonville, Fla., was officially retired by co-owners FPL and JEA, the municipal electric provider for the City of Jacksonville. The approximately 1,300-megawatt plant served customers of the two utilities well for many years, but it was no longer economical to operate – the plant was one of the highest-cost generating facilities to operate and maintain for both FPL’s and JEA’s systems. Closure of the plant is projected to prevent more than 5.6 million tons of carbon dioxide emissions annually and save FPL customers an estimated $183 million.

In 2016, FPL shut down the Cedar Bay Generating Plant, another coal plant located in Jacksonville – preventing nearly 1 million tons of carbon emissions annually and saving customers a projected $70 million. In addition, FPL plans to phase out its last coal plant in Florida, the Indiantown Cogeneration plant, which is projected to prevent more than 657,000 tons of carbon dioxide emissions annually and save customers an estimated $129 million.

FPL says that its carbon emissions profile is currently about 30 percent cleaner than the U.S. industry average while also keeping a typical 1,000-kWh residential customer’s bill remains about 25 percent lower than the U.S. average. A FPL’s typical customer bill is lower today than it was during the year 2008.

“The truth is progress like this doesn’t happen by accident. It’s because of our culture of responsible innovation and an unwavering commitment to customers that we’re able to deliver cleaner, more reliable energy while keeping electric bills among the lowest in the country,” said Eric Silagy, president and CEO of FPL.
While the prices of almost all products and services have risen in recent years, FPL’s typical 1,000-kWh residential customer bill has remained low. It is currently approximately 25 percent lower than the national average.