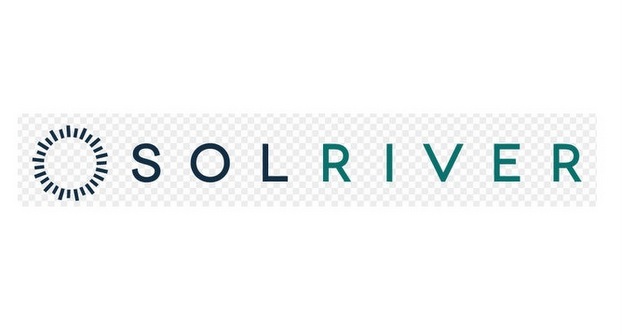 SolRiver Capital, a Colorado-based solar investment fund, announced the launch of its free PPA Rate Finder tool for solar developers. Developers enter a desired purchase price for their solar project into the Rate Finder. Then it tells them the PPA rate needed to get that price.

“Solar developers often ask us what PPA price per kilowatt hour they need to hit a certain funding amount for their project. The Rate Finder is a tool that gives them that number,” said Brandon Conard, Managing Partner of SolRiver Capital.

The Rate Finder is free to use. SolRiver hopes that having no-cost access to its financial model helps developers confidently bid on clean energy RFP’s or negotiate PPA rates with off-takers.

“We know that coming up with a PPA rate for a bid is a critical and sometimes stressful process. The Rate Finder is a simple way for developers to easily estimate what PPA rates allow them to achieve their goals,” explained Conard.