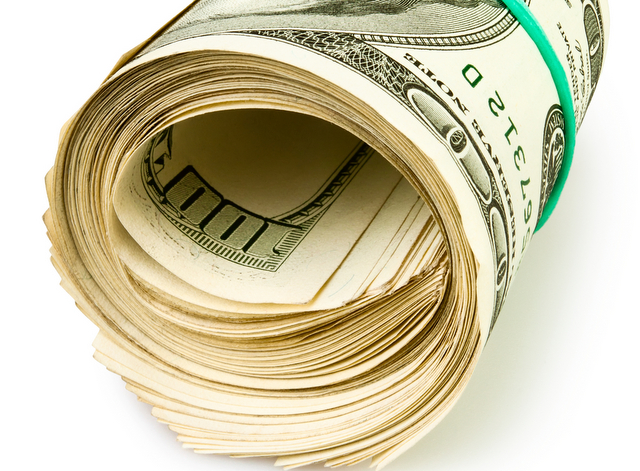 GE Solar and BlackRock rocked the renewable energy sector with the formation of a new business, Distributed Solar Development, a GE Renewable Energy Venture (DSD). The company will be 80 percent owned by a fund managed by BlackRock Real Assets and 20 percent owned by GE Renewable Energy and will focus on solar and storage solutions for the commercial, industrial and public sectors. The new business has been incubated in GE since 2012, operating under the name GE Solar.

Erik Schiemann, CEO of Distributed Solar Development said, “All we’ve accomplished as a small team to date has been working toward this moment, and I’m excited about what this transaction means for the next phase of our growth. Partnering with BlackRock, a leader in sustainable investment, provides the support we need to take the business to the next level and become the leader in commercial and industrial solar development.”

As a start-up incubated within GE, DSD has grown to over 60 employees who design, engineer, finance, operate and maintain solar and storage solutions for the commercial, industrial and public sectors. From its first installation in 2015 to today, DSD has developed 125 projects at the hands of a team with over 3 GW of collective development experience.

GE Solar to this point has not been in the asset ownership game, but with BlackRock involved, this will likely change under DSD.

BlackRock Real Assets operates one of the largest renewable power equity investment platforms in the world with $5 billion invested in over 250 wind and solar projects across the globe, with a total generation capacity of over 5.2 GW. To this point, BlackRock’s portfolio has been mostly utility-scale. But this move coupled with its CleanCapital investment earlier this year foretells of a growing interest in behind the meter business.

David Giordano, Global Head of Renewable Power at BlackRock, said, “This investment will deepen our clients’ access to the tremendous growth potential in the U.S. solar industry. DSD offers end-to-end in-house capabilities and a strong team of experts from across the commercial and industrial value chain. We look forward to working with the DSD team to capitalize on the development opportunities presented by the growing interest in renewable energy on behalf of our clients.”