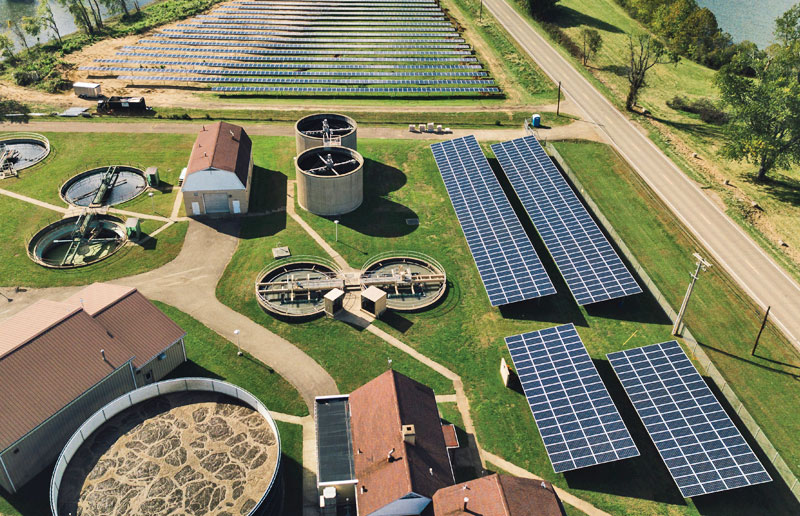 As the solar industry’s quest for maximum energy harvest continues toward bifacial solar tracker systems, RBI Solar feels there is still room to improve upon fixed-tilt ground-mount solar systems with a more specialized, pre-assembled design. The newest addition to its fixed-tilt system portfolio, the Dahlia, is designed to do just that by combining a super low clearance (2 ft) and low tilt angle (max of 12.5 degrees) to tighten up row spacing and increase the ground coverage ratio (GCR) of a project.

The Dahlia design couples this maximized GCR with slickness — a streamlined design that cuts out parts, simplifies connectors and has a low trailing edge for a quicker installation.

“The top chord / top beam attaches directly to the posts, so we don’t need to have an additional bracket to make the connection,” says Kevin Ward, director of marketing at RBI Solar, though a bracket can be added if it’s needed. “We are trying to do anything we can to limit the number of connections that have to be made in the field, which is why we even ship the top chord / top beam pre-assembled with the purlin brackets already attached to them.” 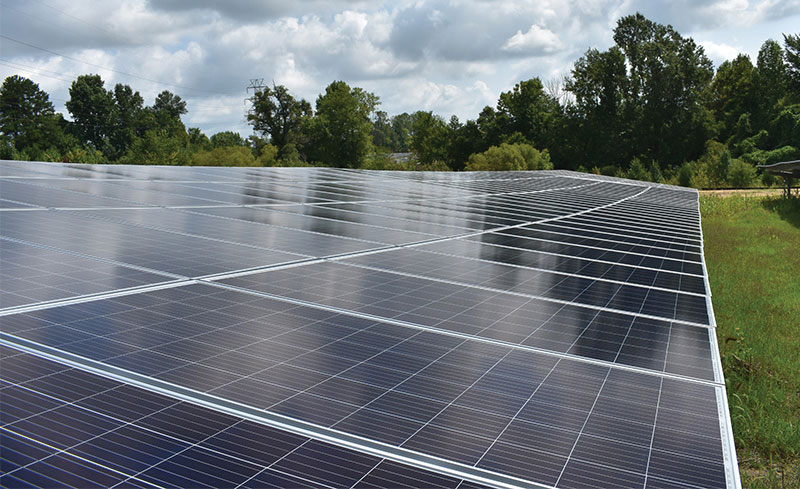 Obviously this system won’t work on all sites. The attributes that maximize GCR certain applications will preclude it from deployment in others. The snow load requirement for example, 20 psf, is a nonstarter in some areas. RBI is seeing the most U.S. demand for Dahlia in the Southeast and Southwest right now.