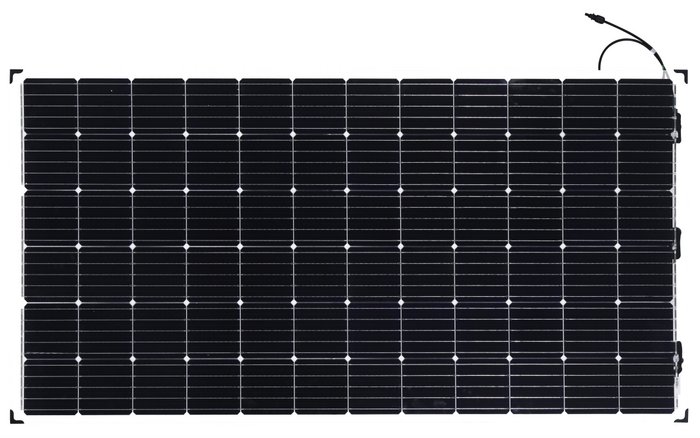 At Solar Power International this year we chatted with Ravindra Vaidya, VP of global markets for Vikram Solar, about the company’s upcoming big push into the United States. Here’s what we learned.

Created in 2006 by the Vikram Group, Vikram Solar is a global manufacturer of Tier 1 PV modules as well as an integrated solar solutions provider. It is a privately owned corporation with 45 years of manufacturing experience, and its products are manufactured in India using materials sourced from Germany, Switzerland, Japan and the United States.

Vikram Solar employs more than 2,500 people in offices in 11 countries spanning six continents. Its U.S. facilities include a business office in Framingham, Mass., and warehouses on the East and West coasts.

Vikram is hyper focused on the performance of its high-efficiency (up to 425 W) modules and reducing the overall cost of ownership. It is a repeat top performer on PVEL’s annual PV Reliability Scorecard — this year it aced the Damp Heat, Dynamic Mechanical Load Sequence and Potential-Induced Degradation (PID) tests — and backs up its modules with linear power warranties of 27 to 30 years.

That’s the base level stuff though. What’s more intriguing is Vikram keeps continuous watch of the performance of its modules once in the field. Not only does this position Vikram as an O&M service provider of sorts, thinking beyond the normal scope of a module manufacturer, but the knowledge gleaned from this constant real world data collection is factored back into its product development.

Also, even though it is focused on large-scale solar projects, Vikram provides high-efficiency modules. Vaidya believes that over the next five years, squeezing more power out of a smaller footprint, combined with its added service and longer warranty, will prove to be more valuable to investors and asset owners than module manufacturers shooting for the lowest upfront cost.

“Price will always be important, but it’s performance and service combined with price that determine a module’s ultimate value,” Vaidya said.

Vikram Solar has three new product lines for pre-order in the United States, that were driven specifically by the demand for half-cut and bifacial cell structures in the U.S. solar market.

The SOMERA Grand Ultima Max Mono PERC half-cells ranging from 405 to 425 W, have a 27-year linear power warranty, with shipment to the United States starting in January 2020. The module’s technological advancements include: a high-performance encapsulation which optimizes internal reflection and allows the module to harvest more light; lower interconnect resistance between cells, which minimizes power losses; and the use of three split junction boxes with individual bypass diodes to reduce internal resistance and improve heat dissipation.

The SOMERA P-Duplex bifacial 72 cell frameless module ranges from 375 to 400 W. These modules have a 30-year linear power warranty, with shipments to the United States starting in January 2020. The module’s duplex design uses UV-resistant substrates on both sides, which increases output and features near-zero PID due to its highly resistive encapsulant and frameless design, which also minimize moisture ingress. The Glass-Glass design is ideal for environments with fluctuating temperatures and snowy winters. It is also perfectly suited for high-moisture environments such as floating solar energy systems, which represent an enormous opportunity for solar developers in America. Vikram Solar actually built India’s first floating solar project, and is now developing the country’s first privately financed floating solar power plant.

Finally, the SOMERA P-Duplex bifacial half-cell series with frame and transparent back sheet ranges from 390 to 420 W. These modules are backed by a 30-year linear power warranty, with shipments to the United States starting in March 2020. Equipped with Tedlar-based transparent backsheets, these low-weight modules can be easily installed with minimal changes to standard mounting methods. The SOMERA P-Duplex Bifacial Half-Cell module is a nice combo of bifacial solar cells with half-cell technology. This module supports flexible solar plant designs due to its superior performance in shadowy conditions.