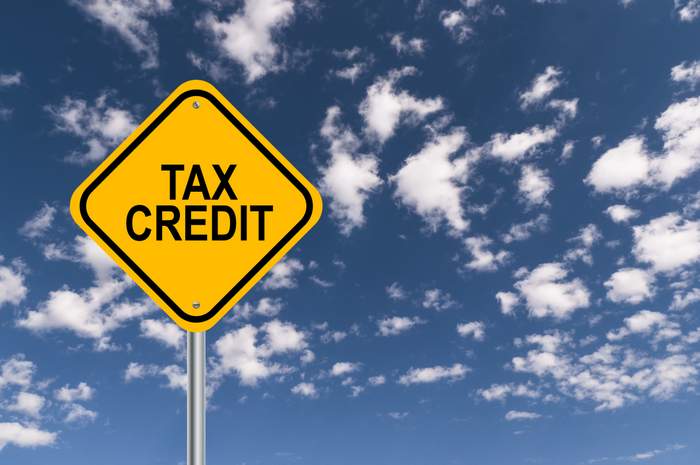 The proposed Investment Tax Credit (ITC) extension is greatly welcomed by power industry associations and developers. Cost-effectiveness is better observed in these large-scale utility projects, as they achieve break-even faster – as the generation is bartered for the long term. Hence, GlobalData expects that rejection of the extension would greaty bruise the developers involved in these projects.

“GlobalData notes that renewables (including small hydro) formed 17% of the overall installations at the end of 2019,” says Somik Das, Senior Power Analyst at GlobalData. “Benefitted by the presence of tax incentives, solar PV has enjoyed a great run in the last two decades, from no presence to more than 6% of the cumulative installed capacity by 2019. When combined with the effects of COVID-19, the future growth trajectory of the solar and wind traction could be put in jeopardy without the extension.”

Along with the ITC, an extension to the Production Tax Credit (PTC) in the current situation is likely to boost installations in the wind segment as well, which forms the majority of the renewable installed capacity in the US. The extensions are anticipated to provide a positive thrust to the wind and solar PV sectors, which together, as per GlobalData, could form around 25% of overall installations by 2025.

Das added: “The ITC has already reaped benefits as installed costs have dropped significantly since 2008. A lot of government investment comes back through tax revenues, and employment within the sector has increased multi-fold. The events around COVID-19 has set the stage to a point where an ITC extension might help provide a necessary green thrust to economic recovery.

“With the onset of the crisis, the US renewables space was forced to cut jobs. The proposals made in the Moving Forward Act has the potential to generate significant employment opportunities to revitalize the economy in the present downturn.”