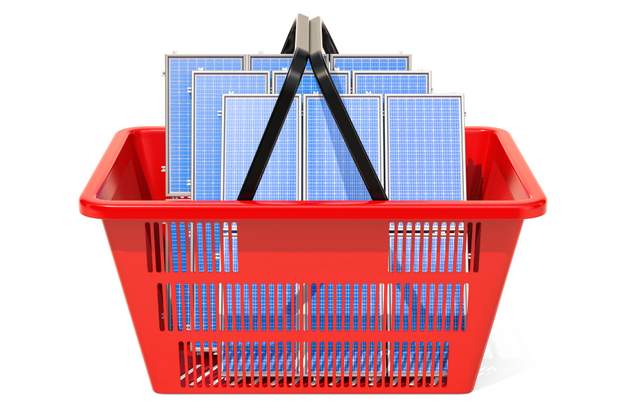 The move by China in May this year to slash subsidies for domestic utility-scale solar projects will ultimately benefit developers in the United States that rely on imported solar panels, resulting in revived projects that stalled out in 2018 and more jobs, says data and analytics company GlobalData.

We know that solar development slowed in the U.S. below the level it should have been at due to the 30 percent #Trumptariff on imports of solar cells and modules. Utility-scale solar developers like Cypress Creek Renewables, LLC and Southern Current cancelled or deferred projects worth more than $2.5 billion.

“Hit by higher costs of imports, many developers announced cancellation of their projects,” said Mohit Prasad, Power Analyst at GlobalData. “Some developers even started negotiations to restructure their power purchase agreements due to higher costs resulting from tariffs.”

On the other hand, China, which had been struggling to build infrastructure to link its solar projects to the grid, announced a cut in the feed-in-tariff subsidy in May 2018 to reduce the surge in solar installations — subsidies that originally kick started the abundance of cheaper Chinese modules that eventually led to the ill-conceived tariffs in the U.S.

RELATED: Bifacial Gains: How much will bifacial modules add to solar tracker value? We are about to find out

With those subsidies cut, Chinese solar demand has dropped significantly for solar products within the country. Subsequently, the global market is expected to witness an oversupply of solar panels, thereby reducing the prices, according to GlobalData. Local Chinese manufacturers are now looking to export more panels, resulting in an oversupply in the global solar photovoltaic module market, which will further reduce the prices.

As a result, developers such as Inovateus Solar have become more optimistic. The company has closed a deal to develop a 6 megawatt (MW) solar PV plant in the city of Pratt, Kansas. Pine Gate Renewables, a North Carolina-based solar installer, has welcomed the move, since the lower prices will help the economics of projects already in the pipeline.

“Following the announcement made in China, many developers will revive their hiring plans and the industry will witness an influx of jobs,” Prasad concludes. “So the drop in prices globally and in the US will help developers to revive projects and jobs which were put on hold after the import tariffs levied previously.”