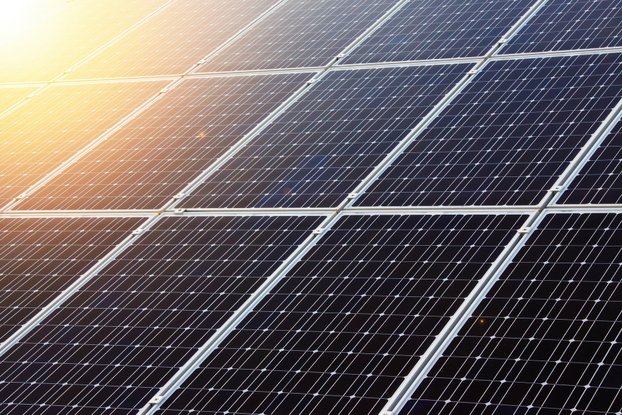 An already burgeoning solar power industry faces another significant boost thanks to one widely used and long-valued material—graphite.

For one, graphite is crucial to silicon production. Its resistance to extreme heat makes it ideal for manufacturing the crucibles and moulds used to make silicon, as well as heat shields, thermal insulation components and even gas ducts.

It’s also vital for lithium-ion batteries. In 2016, 1.2 million tonnes of graphite was mined across the world. In the same year, around a tenth of this weight of synthetic and natural graphite was used to produce battery anodes.

But there are a number of other advances in solar energy are also centered around graphite. Researchers from the universities of Manchester and Pretoria are exploring the use of graphite foam for capturing and storing thermal energy from solar farms. Graphite was chosen both for its impressive thermal conductivity and its low cost.

Using actual sunlight concentrated through a lens to test the material, researchers found that foams with a lower density performed best in terms of thermal behavior.

Another form of graphite — the wonder material graphene — features prominently in much research around both photovoltaic cells and battery storage.

Graphene is a two-dimensional material made from a single layer of carbon atoms bonded together in a hexagonal pattern. Not only is graphene extremely strong and light (100–300 times stronger than steel while weighing 0.77mg for every square metre), it is also very conductive. Yet despite this conductivity, graphene cells are currently too inefficient to make them viable to directly replace silicon, although researchers are continuing to examine different ways of using graphene to make solar cells perform more effectively.

Paul Lancaster, owner of graphite specialists Olmec Advanced Materials, said: “We have been working with graphite for over 30 years and know how versatile the material is. Its heat-resistant properties and diverse grade range means it plays a crucial role in industries ranging from aerospace and defence to automotive and ceramics. Its role in the electronics industry is already cemented, including within the solar power sector. I am extremely interested to see where future developments with graphite, and the super material graphene, lead.”