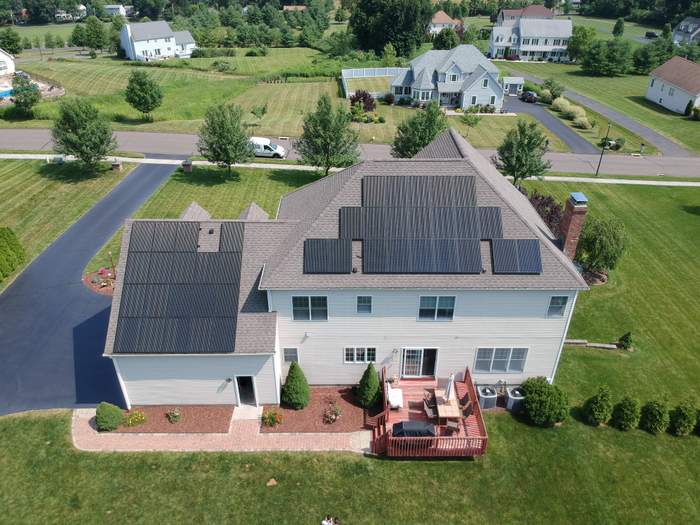 The primary driver of energy storage interest nationwide is resilience, as noted by nearly two-thirds of EnergySage shoppers. Yet, nearly half of EnergySage‘s storage shoppers pointed to financial savings as a reason for wanting a battery. Together, these two factors are a strong indication of a sizable, promising market.

This factoid comes from the EnergySage semiannual Solar Marketplace Intel Report, covering the 12 month period from July 2019 through June 2020. EnergySage began capturing more data about the energy storage solutions being quoted to homeowners through its Solar Marketplace, and this is the first Intel Report to include transaction-level battery storage data. Included in this report is information about consumer preferences, the brands that installers are quoting on EnergySage, and proprietary pricing data.

Tesla’s Powerwall 2 is the most quoted storage option on EnergySage, as well as the least expensive. Over half of the energy storage quotes on EnergySage included the Tesla Powerwall, making it the most widely quoted storage product on the Solar Marketplace, followed by LG Chem’s RESU 10H. On a cost per kilowatt-hour basis, the Powerwall 2 is also the least expensive storage option being quoted. That said, battery manufacturer BYD is an emerging provider on the Marketplace, offering very competitive pricing.