Ipsun Solar, a premier solar installer in Northern Virginia, has brought on Alan S. Larsen as senior adviser for governmental and legal affairs. Among his initial endeavors, Larsen will coordinate the company’s effort to advocate for improved solar policy in Virginia. 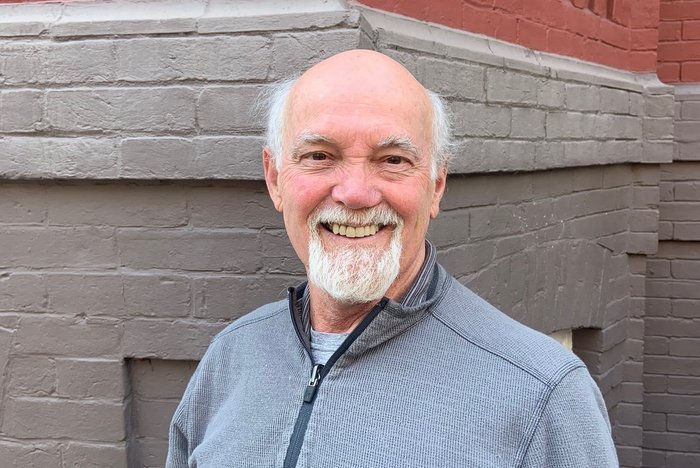 “So much of the progress on energy production and usage today is occurring at the local and state levels, and the impetus for that is coming from choices that individuals make–where to spend their money and how to run their own lives,” Larsen said. “Rooftop solar companies like Ipsun Solar give individuals, families, organizations and companies viable ways to take control of their energy futures–so long as state rules don’t stymy the swelling demand.”

Larsen has been a lawyer in private practice, focusing on energy and environmental matters, in Portland OR and Washington DC. His practice included energy project development, primarily wind and hydroelectric, as well as federal and state legislative and administrative proceedings. He left private practice to join a West Coast wind energy company, where he was Sr. VP for governmental affairs and business development, and the deputy General Counsel. Most recently he was General Counsel and head of Congressional and public affairs for the Inspector General at the Environmental Protection Agency.

As a solar installer in Virginia, Ipsun has a first-hand view of the policies and barriers local Virginia customers confront when they decide to become a part of the clean energy economy by going solar. It is clear that solar policies in Virginia must be changed in order to uphold Governor Northam’s 2019 Executive Order calling for 100% clean energy in VA by 2050.

1. Raise the 1% cap on the total amount of solar that can be net metered in a utility territory.
2. Increase the Solar Power Purchase Agreement cap in the Dominion Energy service area from 50 MW to 500 MW.
3. Raise the limit on a customer’s permissible net-metered solar installation size from 100% of their previous 12 months’ demand to 125% of their previous 12 months’ demand.

During the 2020 General Assembly, Ipsun plans to take action in concert with other industry allies including the MDV Solar Industry Association (MDV-SEIA) and Advanced Energy Economy (AEE). The addition of Larsen will enable Ipsun to be at the front lines in Richmond. The company’s plan is to inform legislators about our first-hand experience with the barriers solar companies face to helping customers join in the fight against climate change. We hope as many people as possible in Ipsun’s sphere will join the effort as we let Virginia’s General Assembly know that we demand climate action through better solar policy.