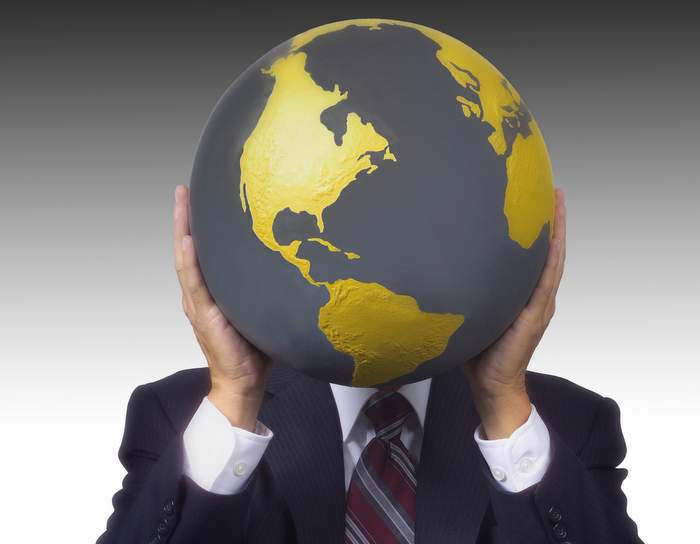 Climate change is taking a huge toll on all aspects of life, including Americans’ health — so much so that it could constitute a public health crisis, a new study by the Natural Resources Defense Council and the University of California, San Francisco, suggests.

The study, published in the journal GeoHealth, finds that Americans endured more than $10 billion in health costs from 10 climate-sensitive events in 2012. That stunning toll likely has continued, or risen, in recent years with the increasing impacts from climate change.

But these enormous public health costs are rarely, if ever, tallied in government analyses, which typically address property, agriculture and infrastructure losses from major severe weather events—leaving out the deaths, hospitalizations, emergency department visits, outpatient medical care, prescribed medications, and lost wages associated with those events.

“Climate change represents a major public health emergency. But its destructive and expensive toll on Americans’ health has largely been absent from the climate policy debate,” said study lead author Dr. Vijay Limaye, a scientist in NRDC’s Science Center. “Our research shows that health-related costs added at least another 26 percent to the national price tag for 2012 severe weather-related damages.

“This continuing untold human suffering and staggering cost is another reason we must take assertive action to curb climate change now. Cutting greenhouse gas pollution and expanding clean energy, while also investing in preparedness and climate adaptation, is the prescription for a safer, healthier future.”

The new NRDC/UCSF study published in GeoHealth analyzed national and state-collected health surveillance data across a wide range of 10 types of climate-sensitive events around the country in 2012.

Those events resulted in at least $10 billion in health-related costs from about 900 deaths, 21,000 hospitalizations, 18,000 emergency room visits, and 37,000 outpatient encounters.

· Hurricane Sandy in New York and New Jersey led to 273 premature deaths there and in other states, 6,602 hospital admissions and $3.1 billion in total health costs.

Since 2012, annual temperatures have continued to rise, and the five hottest years on record globally have all been in the last five years. While the U.S. experienced 11 billion-dollar weather disasters in 2012, that total was exceeded in 2016, 2017, and 2018, according to data gathered by the National Oceanic and Atmospheric Administration (NOAA). The NOAA annual extreme weather cost estimates do not include health costs.

“Our research signals that all told, there could be tens to hundreds of billions of dollars in health costs already from recent climate-related exposures nationwide,” said study co-author Dr. Kim Knowlton, senior scientist at NRDC. “It’s clear that failing to address climate change, and soon, will cost us a fortune, including irreversible damage to our health.”

The report estimated found that more than two-thirds of the illness costs were paid for by Medicare and Medicaid. That aligns with research showing that older adults and the economically-disadvantaged are among those most vulnerable to harm from climate change.

Finally, while the report shows a sizeable impact on public health, its authors note the true costs are likely substantially higher but cannot be fully evaluated due to incomplete health surveillance and environmental monitoring.

Improvements could be made with increased funding for the U.S. Centers for Disease Control and Prevention’s Climate-Ready States and Cities Initiative and National Environmental Public Health Tracking Network, to support expanded, coordinated tracking and monitoring of climate-sensitive health harms and environmental disruptions related to climate change. Leadership is also needed for a coordinated federal effort to track the economic impacts of climate change on public health.