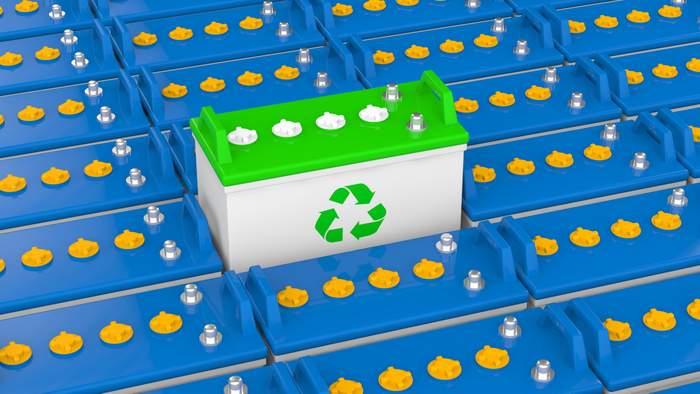 Tydrolyte has been selected as one of the top emerging battery technologies of 2019 by the National Alliance for Advanced Transportation Batteries (NAATBatt). The novel electrolyte is a less toxic drop-in replacement for sulfuric acid in lead batteries that enables significant performance improvements.

Boris Monahov, a lead battery technology expert and a member of Tydrolyte’s Advisory Board, has called Tydrolyte “one of the most significant technical advancements in the 150-year history of lead batteries.”

Tydrolyte LLC will be among ten featured companies to present at the Battery Innovation Summit during NAATBatt’s annual meeting and conference in Phoenix on March 14. Featured companies were identified by the battery organization as having the most promising new battery technologies available in 2019 for licensing, investment or acquisition.

Tydrolyte CEO Paul Bundschuh said the company has signed testing agreements with several of the largest U.S. and international lead battery manufacturers which are evaluating Tydrolyte in their batteries.