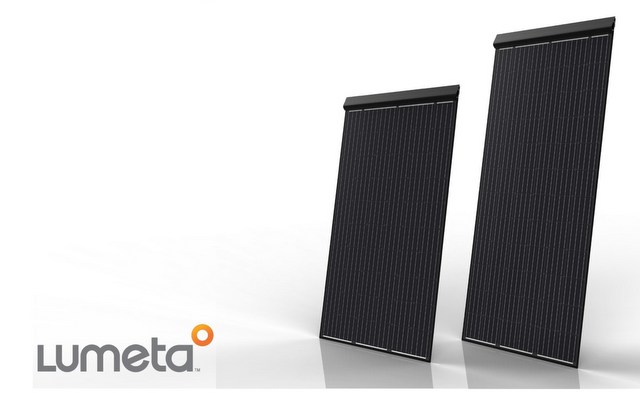 “A module that slashes installation time and almost erases the chance of roof leaks is great for solar contractors’ bottom line,” said Everett Brewer, an executive at WattHub, a renewable energy exchange for solar developers, contractors, engineers, suppliers, and financiers. “We’re excited to be among the first to use Lumeta Lynx and know that a lighter weight system with fewer components will increase operational efficiency for distributors and contractors alike.”

Lumeta Lynx weighs less than half of glass-fronted modules with racking, and their construction varies from traditional modules a few ways:

The module was tested to NREL’s demanding Qualification Plus standard and passed a Black & Veatch-developed reliability and robustness testing protocol that ensures the module withstands the rigors of real-life handling.

The modules will be on display at Solar Power International 2017 in booth 4157.

The Ultimate SPI Showcase: Here’s what to see at Solar Power International 2017