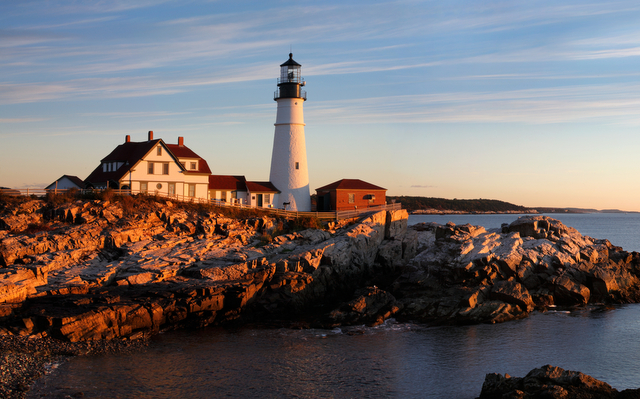 The ups and downs of Maine’s solar industry continue after its Public Utilities Commission issued a proposed rule that would make several changes to Chapter 313 concerning net metering. Under the Commission’s current rule, generation from a customer’s generating facility may be used as a kWh credit (currently energy plus transmission and distribution charges) to offset that customer’s electricity usage. The major changes to the proposed Rule beginning in January 2017 are summarized below:

• As new customers sign up over the next 10 years, netting of the T&D portion of the bill will be gradually reduced to reflect changes in the costs of small renewable generation technology.
• Netting regarding the supply portion of the customers’ bill will remain unchanged.
• The size cap for an eligible customer facility is proposed to increase by 50%, from 660 kilowatts to 1,000 kilowatts.
• Community net energy billing is explicitly authorized.
• Consumer protections and transparency in community net energy billing and leasing arrangements.
• Existing Net Energy Billing customer arrangements would be unchanged for a 15 year period.

“The Commission received many comments over the last several months regarding this topic” noted Commission Chairman Mark Vannoy. “In light of changes in the technology and costs of small renewable generation, particularly solar PV, we felt that opening a rulemaking process to consider changes to the Rule was the prudent course of action to ensure that all ratepayers are treated fairly.” “We look forward to receiving comments on the proposed Rule from interested parties and the public,” concluded Vannoy.

In January 2016, Central Maine Power Company (CMP) filed a letter stating that, at the end of calendar year 2015, the cumulative capacity of the generating facilities for which CMP has net energy billing agreements under Chapter 313 is approximately 1.04 percent of CMP’s annual peak demand. Consequently, CMP requested that the Commission undertake the review of net energy billing required by Section 3(J) of Chapter 313. In response to the CMP January 14, 2016 letter, the Commission, on June 14, 2016, issued a Notice of Inquiry to obtain comment and information from interested persons regarding Maine’s NEB rules and whether the rules should be modified in light of changing economics and markets.