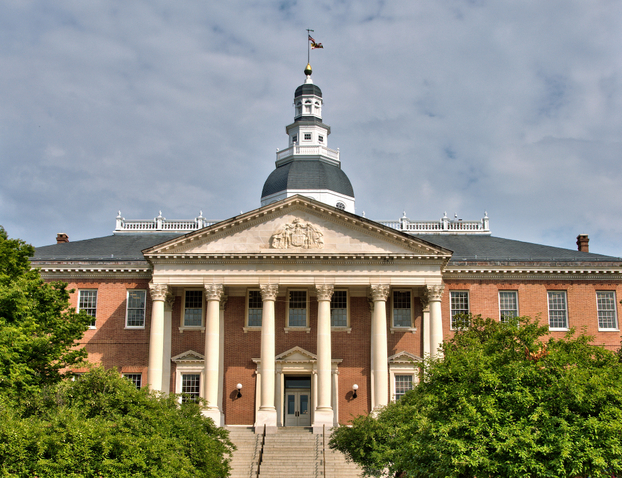 “Honestly, we’re confused. Governor Hogan ran his campaign on supporting Maryland jobs. That’s what our industry brings. This veto puts thousands of solar jobs and hundreds of local companies at risk. Moreover, this veto endangers the livelihood of thousands of Marylanders and will stall millions in economic investment,” said Omar Terrie, Policy Director for MDV-SEIA.

Nearly three-quarters of Maryland voters, 71 percent, support expanding Maryland’s clean energy standard to 25 percent by 2020. Support crosses political party lines. A majority of Republicans, Democrats and Independents support the Clean Energy Jobs Act. There is wide support for this proposal across the state-in rural, urban and suburban communities. Hogan clearly did not listen to the will of the people that put him in office.

Hogan wrote in his letter to Speaker Bush explaining his reasoning for the veto that “under the existing law, Maryland retains its status as a national leader.” The Governor’s veto leaves the state with a lackluster RPS that is far from the leaderboard.

“We encourage Governor Hogan to engage with the industry to learn more about local solar businesses and jobs so that this type of shortsighted decision, which will have severe impacts on the industry’s growth, is not repeated in the future,” the group stated.