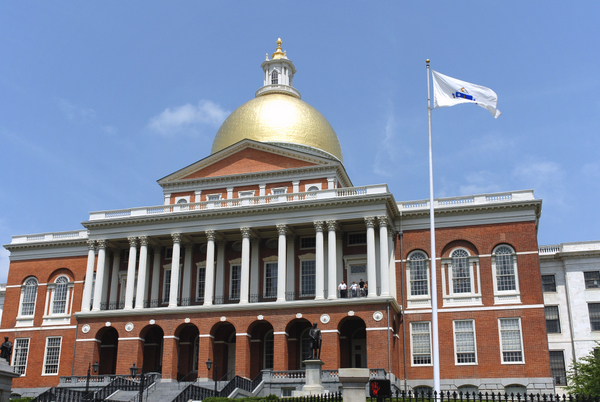 The Massachusetts Department of Energy Resources (DOER) has announced plans to extend the Commonwealth’s successful Solar Renewable Energy Credit (SREC 2) program until it completes a long-term replacement. Since its inception, the SREC 2 program has led Massachusetts to more than 1,600 megawatts of solar development and supported thousands of local jobs, investments and a healthier environment for Bay State families and businesses. Solar associations, businesses, non-profits and supporters praised the move to address the gap between the SREC 2 program and its successor.

Advocates also highlighted the need for state lawmakers to raise the Commonwealth’s net metering caps this session. SEIA says, as of now, there are waiting lists for net metering cap allocations in two utility service territories.

“The solar industry applauds Massachusetts Governor Baker and the Department of Energy Resources, led by Commissioner Judith Judson, for their efforts to extend the Solar Renewable Energy Credit 2 program,” said Sean Gallagher, Vice President of State Affairs at the Solar Energy Industries Association. “With this extension now on the books, we are asking the Baker Administration and lawmakers to support an increase to the Commonwealth’s net metering caps. We look forward to working with the Legislature and the Governor to enact legislation raising the caps this year.”

“Solar is delivering economic and environmental benefits to Massachusetts, with tens of thousands of solar jobs, millions of dollars in energy savings and significant reductions in our air and water pollution,” said Nathan Phelps, Program Manager of Distributed Generation Regulatory Policy at Vote Solar. “The Commonwealth is on the path to a bright solar future, and we applaud the Baker Administration for seeking to avoid a bump in the trail with this extension. Whether solar remains on that path will depend on the Administration and Legislature lifting limits on net metering and creating a viable new incentive program.”